China to Set Up Cabinet-Level Committee for Financial Oversight 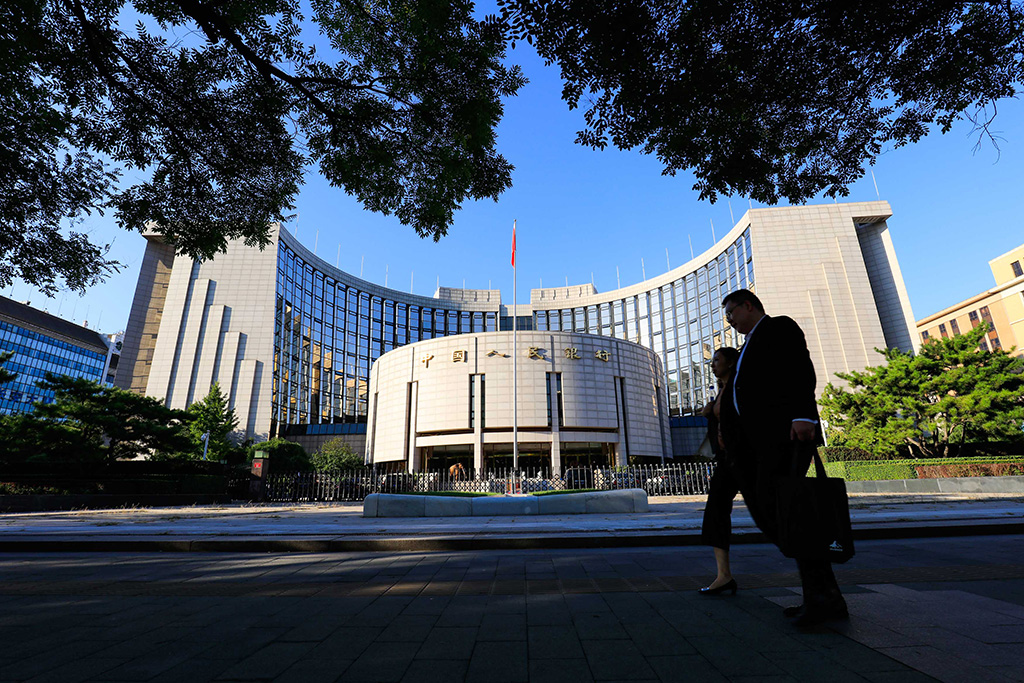 (Beijing) — China will set up a financial stability committee under the State Council, the cabinet, to strengthen supervision and coordinate regulation of the financial sector, President Xi Jinping said at a high-level policy meeting in Beijing.

Speaking at the National Financial Work Conference, Xi called on the central bank to play a stronger role in managing the country’s financial markets and in averting systemic risks, according to the state broadcaster China Central Television on Saturday

The closed-door meeting Friday and Saturday has been convened every five years since 1997 and is seen as a key event to set the tone for financial reforms. This year’s meeting came amid widespread discussion and expectation of financial regulatory reforms to better deal with emerging internet-related financial activities and innovative products. These new elements have largely fallen outside the current supervision network consisting of the central bank and three commissions overseeing the banking, securities and insurance sectors.

No details about the new supervisory committee’s functions or membership were disclosed. But analysts said its creation signaled the leading role of the central bank in China’s macro-prudential management of the financial system.

An economist said at an internal meeting of Everbright Securities late Friday that an important task for the financial stability committee will be to promote coordination among the central bank and the three regulatory commissions to improve the quality and efficiency of financial supervision. This economist, who declined to be identified, said the committee should participate in major monetary policy-setting.

The government will continue to deleverage the economy by firmly taking a prudent monetary policy and prioritizing reduced leverage for state-owned enterprises, Xi said.