By Yue Yue and Liu Xiao 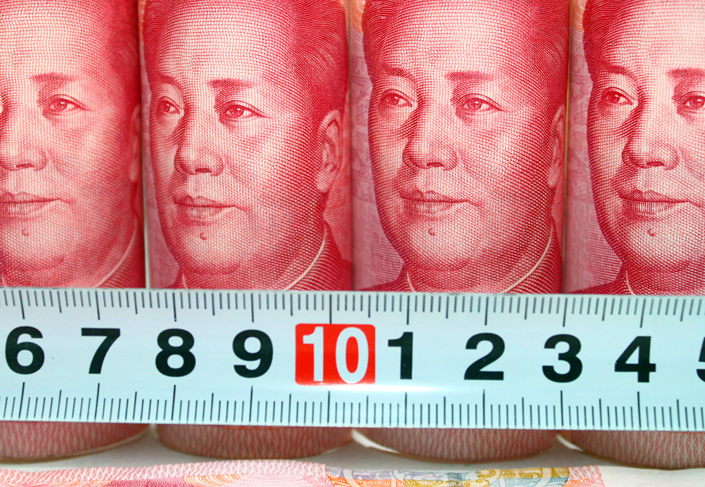 The China Securities Regulatory Commission (CSRC) reviewed the annual reports and internal evaluations of 612 companies randomly selected from among the 3,050 listed on the Shanghai and Shenzhen stock exchanges.

The purpose of the annual review was to evaluate whether listed companies have been complying with accounting and financial disclosure standards, CSRC spokesperson Gao Li said at a regular news conference on Friday.

During the review, the securities regulator unearthed five major problems.

The first was that some firms incorrectly classified assets, failed to set aside enough money for asset depreciation and did not use appropriate methods for valuing assets.

Second, the regulator found that some companies failed to comply with standard accounting principles and information disclosure requirements when they reported their revenue.

Third, it found there was poor implementation of provisions related to deferred income tax, government subsidies and nonrecurring gains and losses.

Fourth, there was inadequate information disclosure for asset impairment, continuing operations and accounting policies. Fifth, the review found that companies’ own internal evaluations and audits did not fully comply with requirements. In some cases, there were discrepancies between information in companies’ internal reports and annual reports.

In a statement, the CSRC promised to work with other regulators and the two stock exchanges to further investigate noncompliance and penalize violators. The securities regulator also said it will release a supervisory report to clarify reporting requirements and settle disputes over standards.

Last year, the CSRC found 134 problems among 94 firms after it reviewed the annual reports of 563 listed companies.