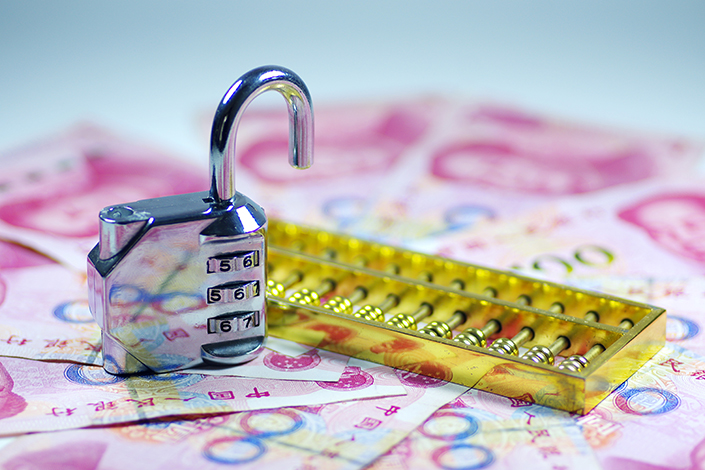 The China Insurance Regulatory Commission is considering imposing longer lockup periods for shareholders, including a five-year moratorium on selling for those who own 30% or more of a company's stock. Photo: IC

(Beijing) — China’s insurance regulator on Thursday proposed more-stringent rules to restrict share sales by shareholders of insurers — an attempt to clean up the opaque but fast-growing industry.

The China Insurance Regulatory Commission (CIRC), in its second revision of draft rules in seven months, said it is considering imposing longer lockup periods for shareholders.

The previous review of the draft rules was made public in the last week of 2016. This second-round public consultation will end on Aug. 21. It is not known when the new rules will become effective.

An opaque shareholding structure is plaguing the insurance industry, which has been experiencing a stellar expansion in recent years, the regulator said earlier. Spurred by the launch of innovative but risky products, many of the smaller, more-nimble insurers fought to gain market share and boost their assets and profits.

However, their corporate-governance level has not caught up with their size. Their controlling shareholders, often hidden behind opaque ownership structures, started to use the companies as their personal cash machines to fund aggressive investments, including hostile takeover bids for listed companies in concert with other investors.

Anbang Insurance Group Co., a homegrown private insurer, is a case in point. The owner of the Waldorf Astoria New York landmark hotel, Anbang saw the number of its shareholders increase from seven to 39, while its registered capital ballooned by September 2014 to 61.9 billion yuan, or $10 billion at the time, according to a previous article published by Caixin. Behind the swelling capital are a series of complicated transactions that form a maze of capital flow involving more than 100 companies, all linked to the company’s then-chairman, Wu Xiaohui, who stepped down for undisclosed reasons.