China Outlines Ambitions to Become World Leader in AI by 2025

By Denise Jia and Ye Zhanqi 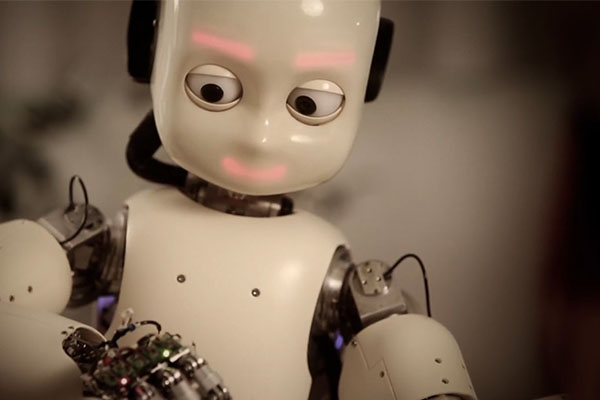 China’s State Council unveiled a national development plan for artificial intelligence industries on Thursday, eyeing to boost the value of the country's core AI industries to 1 trillion yuan by 2030.

The plan also pledged research into the impact of AI on employment and how to prepare the appropriate economic policy responses. Business leaders are already forecasting headcount reductions as AI technologies and applications expand. China will establish laws and policies governing AI industries by 2025, according to the plan.

The plan set a series of interim goals. China needs to match world leaders in AI technology and applications by 2020, when the value of its core AI industries to the economy should exceed 150 billion yuan. The plan doesn’t give a 2017 revenue estimate for the industry, but the 2020 goal would represent a 10-fold increase from this year’s 15.2 billion yuan, based on an estimate by iiMedia Research.

China expects to make major breakthroughs in AI theoretical research by 2025 and become a major center for AI innovation, technology and applications by 2030. The economic value of China’s core AI industries should top 400 billion yuan by 2025 on the way to the 2030 goal of 1 trillion yuan. By 2030, AI should drive the economic contribution of related industries to 10 trillion yuan a year, according to the plan.