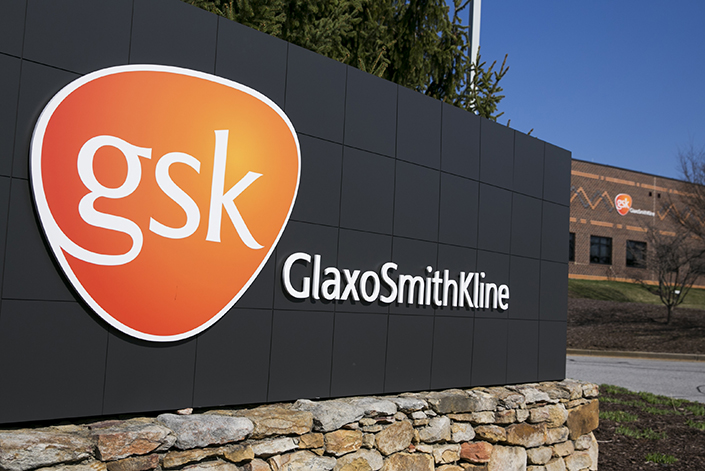 GlaxoSmithKline announced on Monday that its Cervarix vaccine, which protects against HPV, a sexually transmitted virus that increases the risk of cervical cancer, is now available in community clinics on the Chinese mainland. Photo: IC

GlaxoSmithKline (GSK) has beat rival Merck & Co. to the Chinese mainland market with its human papillomavirus (HPV) vaccine, a year after it received government approval.

British pharmaceutical giant GSK announced on Monday that its Cervarix vaccine, which protects against HPV, a sexually transmitted virus that increases the risk of cervical cancer, is now available in community clinics on the Chinese mainland.

Merck’s vaccine, which was greenlighted in May, is expected to hit the market in a few months.

The price of GSK’s vaccine — which requires a course of three injections — is 1,740 yuan ($259), the company told Caixin. The vaccine is less expensive than it is in Hong Kong, where some people had traveled to get the vaccine before it became available on the Chinese mainland.

Under the license that GSK obtained from the government, the vaccine can be given only to girls and women 9 to 25 years old.

In May, China’s drug regulator approved the commercial sale of Merck’s HPV vaccine, branded as Gardasil, which can be taken by women 20 to 45 years old. Gardasil is expected to hit the market by early 2018 for the proposed price of 2,394 yuan for three injections.

An employee of GSK’s medicine department told Caixin that there hasn’t been any published study that compares the clinical efficacy of the different HPV vaccines on cervical cancer during the premalignant period.

After breast cancer, cervical cancer is the most common cancer contracted by Chinese women, according to researchers at the Cancer Hospital in Beijing, a unit of the Chinese Academy of Medical Sciences.

More than 28% of the world’s cervical cancer patients are in China, according to the Chinese Center for Disease Control and Prevention.

And there is significant demand for HPV vaccinations in China, considering that people have been willing to go abroad to get either Cervarix or Gardisil.

Caixin has learned that some people have managed to buy HPV vaccines from Hong Kong through Chinese e-commerce websites.

Even with the two approvals, the mainland remains behind many other places in terms of HPV vaccine availability. Merck’s broadly more-effective Gardasil 9-valent vaccine, which contains five more genetically engineered HPV antigens than Gardasil, remains unavailable on the mainland even though it hit the market in Hong Kong in February.

For now, GSK and Merck are the only pharmaceutical companies developing HPV vaccines, with Merck controlling 94% of the global market in 2016, according to research firm Evaluate Pharma.

Both drugmakers have hired Chongqing-based Zhifei Biological Products Co. as an exclusive dealer, in charge of all marketing and sales of the vaccine in China.

Zhifei has estimated that its profit in the first half of 2017 surged at least twelvefold to 156 million yuan.