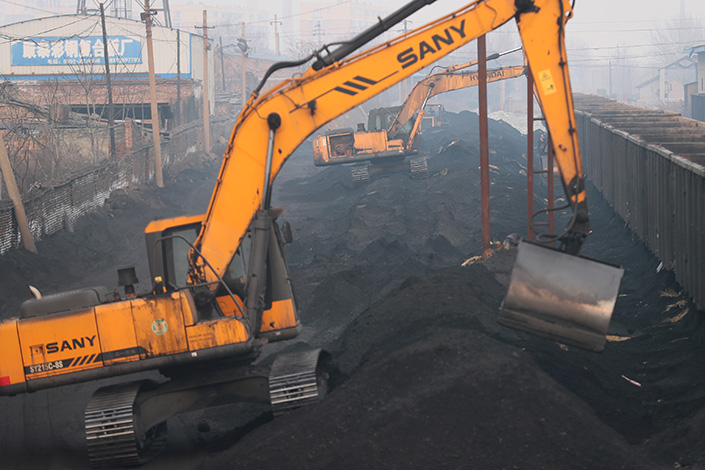 China has penalized 23 coal-fired power plant companies and an industry association in Shanxi province, fining them a total of nearly 73.4 million yuan ($10.9 million) for running a “monopolistic supply agreement.”

In China, power companies sell the electricity to grids, which in turn supply power to users. Prices are tightly controlled by the government, which adjusts them on an annual basis. In a step toward a more-market-oriented approach, authorities in Shanxi in 2013 gave power firms more flexibility in price-setting, allowing them to sell electricity directly to manufacturers.

The agreement that the 23 companies inked in January 2016 stipulated that direct-sale prices will be cut by at most 0.02 yuan for every kilowatt-hour (kWh) of electricity.

The buyers — mostly manufacturers that consume large amounts of power — reported to local authorities that the agreement allegedly involved monopolistic practices, which led to the government investigation.

The investigation found that a total of 25 billion kWh of power was traded last year under the agreement, involving 8 billion yuan, the state-backed Economic Information Daily reported.