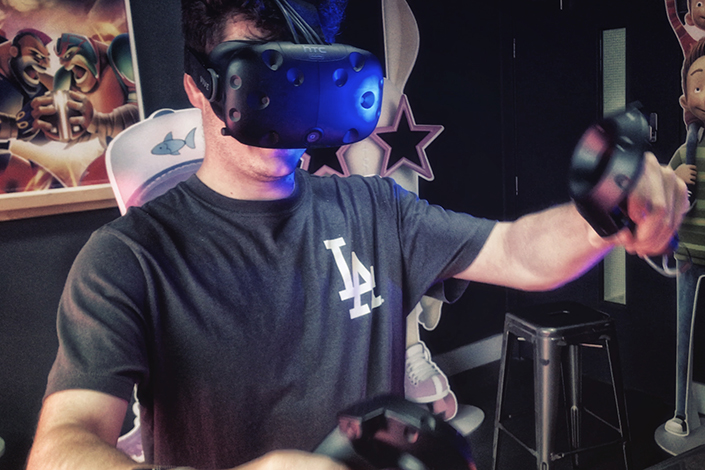 In the latest of its two purchases, Tencent will make an unspecified investment in Milky Tea, the Liverpool, England-based developer said, in an announcement to coincide with the release of its latest title. Last week, Cambridge, England-based Frontier Development separately announced that it would sell 9% of itself to Tencent for 17.7 million pounds ($23.3 million) through the issue of new shares.

“This partnership marks a turning point in Milky Tea’s history,” said Milky Tea founder Jonathan Holmes. “It allows us as a team to focus on making the kind of high-quality games that we’ve always dreamed of making. … The hard work starts now, as we take the studio onto the next level — our best work is definitely yet to come. With Tencent supporting us, it’s like the studio just got some rocket fuel!”

Tencent counts gaming as its largest single income source, and is currently the biggest operator in China, followed by NetEase Inc. The company generated 22.8 billion yuan ($3.39 billion) in online game revenue in its latest reporting quarter, up 24% from a year earlier and accounting for nearly half of its total revenue.

Tencent has made related headlines in recent weeks for its self-developed game “Honour of Kings,” which has become so popular that the company voluntarily imposed playing limits on minors to deflect criticism over gaming addiction.

Tencent has already exported that game to other Asian markets, and is reportedly preparing a launch in North America and Europe.

In addition to its self-developed titles, Tencent licenses games from third parties for rights to operate them in China. It also invests in many of those offshore developers to give it preferential access to their games. The company has previously invested in global leader Activision Blizzard, and last year made headlines when it led a group that bought 84% of Finland’s Supercell for $8.6 billion.

The Chinese gaming market grew 27% in the first half of this year to be worth nearly 100 billion yuan, as the number of gamers reached 500 million, according to recently released government statistics.