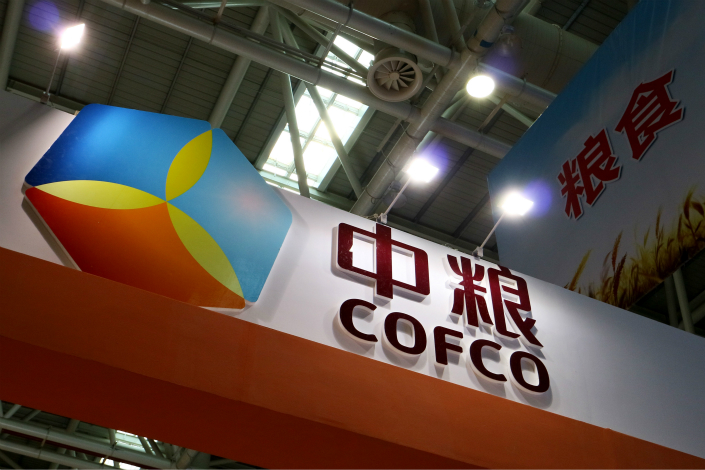 The exact investment is still under negotiation, but the deal will take advantage of both companies’ resources to “enhance the market influence of JDB herbal tea,” CPMC said in a filing to the Hong Kong Stock Exchange.

JDB was one of two producers of the Wanglaoji herbal tea, also known as Wong Lo Kat, a popular beverage that originated in early 19th century.

But after a years-long dispute with the brand’s owner, Guangzhou Pharmaceutical Group, JDB has lost a series of lawsuits and was forced to pay millions of yuan as compensation. It was also forced to stop using the Wanglaoji name, and its own drinks were rebranded as “JDB” in 2012.

The company has been forced to spend heavily on marketing for the newer brand and packaging adjustments, and has continued its own string of lawsuits in a bid to regain rights to the Wanglaoji brand.

Media have reported that JDB was cutting both manpower and production since the end of last year. JDB denied that it closed some production lines, and said layoffs were aimed at optimizing the company’s structure and ensuring efficiency.

But concerns continue to linger about the health of the privately held company, especially after it stopped sponsoring a popular singing talent show in 2016, ending four years of sponsorship.