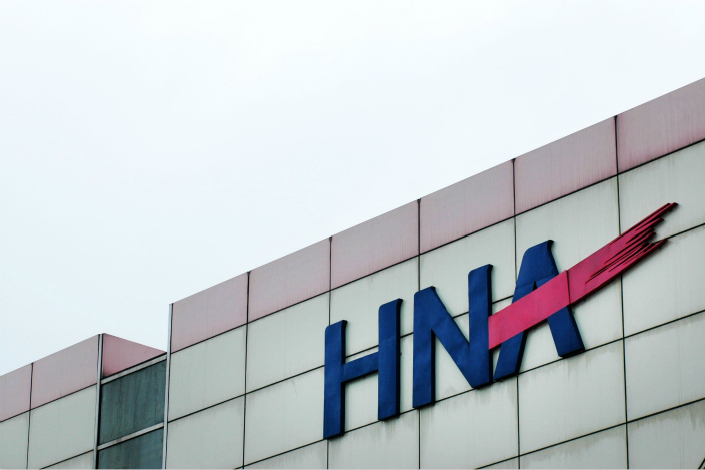 HNA Group, one of China’s most active overseas buyers, has finalized its purchase of a money-losing airport near Frankfurt, Germany, bolstering itself as a global airport owner and operator.

HNA paid a modest 15.1 million euros ($17.7 million) for 82.5% of Frankfurt-Hahn Airport, picking up control of the former military airport from the Rhineland-Palatinate Ministerial Council, the Chinese company said. The government said in September it planned to sell the airport, and it announced a deal with HNA in March.

The pair had initially aimed to close the deal by the end of June, but missed that deadline while they were receiving all of the necessary approvals and met other closing conditions.

Located 125 kilometers (78 miles) from Frankfurt, the airport is home to seven airlines. The only passenger carrier among those is low-cost carrier Ryanair, while all the rest are cargo specialists. The airport is attractive to the latter group because it is permitted to operate 24 hours a day.

The purchase is the latest in a string of similar deals for HNA, a financial holding company based on south China’s tourist-friendly Hainan Island and whose earliest assets include Hainan Airlines, one of the nation’s first privately owned carriers. Those roots have led HNA to count travel and tourism as two of its main focus areas in a major global buying spree over the last decade.

Last month, the group’s Hainan HNA Infrastructure Investment Group Co. Ltd. agreed to pay $16 million for a stake that was equivalent to 30% of Rio de Janeiro International Airport. The group is also bidding for 25-year operating rights for Nikola Tesla Airport, the largest airport in Serbia. HNA also operates 13 airports in its home China market, including two in its home Hainan province and a number of others in smaller cities.

The company and several other big Chinese overseas acquirers have come under scrutiny lately amid reports that Beijing is cracking down on such overseas buying as part of a broader campaign to ease the outflow of funds from China.