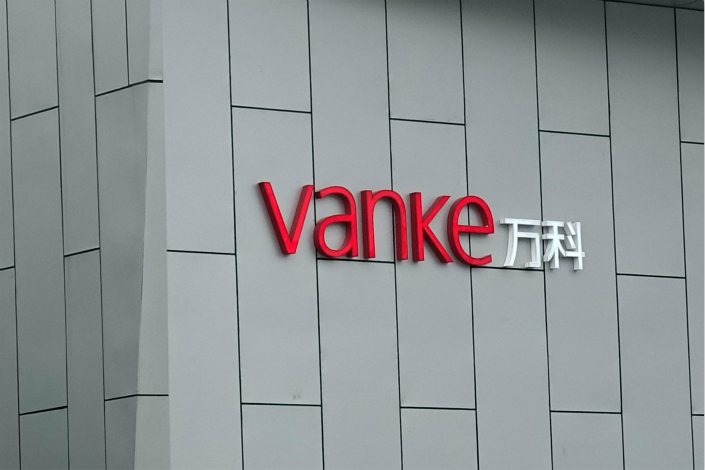 Vanke will invest $60 million for a 50% stake in a new joint venture in partnership with resort operator Banyan Tree. Photo: Visual China

(Beijing) — Real estate behemoth Vanke has made its second bet in Singapore with a strategic partnership with international hotel and resort developer Banyan Tree Holdings Ltd.

The Chinese land developer and the Singaporean luxury hospitality operator have finalized a deal to form a joint venture — Banyan Tree China — with Vanke paying 400 million yuan ($60 million) for a 50% stake, Banyan said in a filing to the Singaporean bourse.

Banyan Tree will own 40% with the remaining 10% held by a Hong Kong company that was not named.

Vanke will also take a 5% stake in Banyan Tree for 100 million yuan, winning a position on the Singaporean company’s board, the latter said.

Through the joint venture, Vanke will claim 50% ownership of Banyan Tree’s assets in China, which currently consist of 13 hotels and resorts and 18 spas, with three additional hotels scheduled to open within the year. As of January, the book value of these assets was estimated to be around 720 million yuan.

This means that Vanke will now play a role in developing both luxury resorts and senior-living projects under the Banyan Tree Brand in China — and possibly tapping into its base of 9 million homeowners in the nation as potential clients for Banyan Tree hotels and other projects.

“We have many senior-living and active-aging projects where Banyan Tree’s award-winning wellness experience can provide new joint opportunities,” he said.

In June, Vanke emerged as the successful bidder of 16 land parcels in prime districts in the southern city of Guangzhou. The company plans to develop the plots into commercial properties, hotels and offices, Vanke said.