Chinese Estates Might Trim Stake in Evergrande if Price Is Right

By Liu Xiao and Jiang Bowen 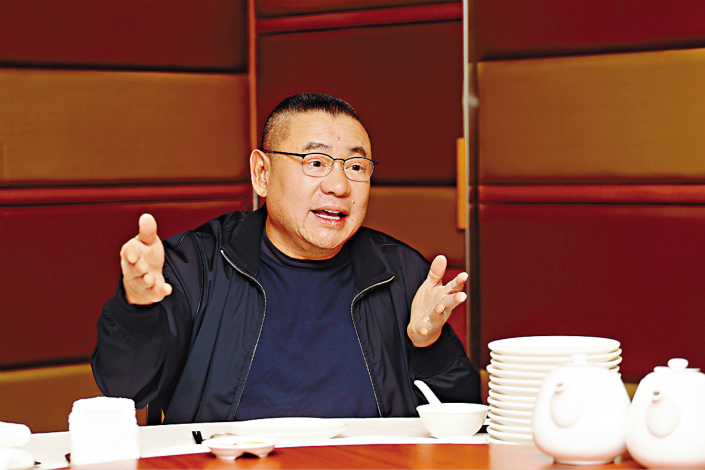 Hong Kong-focused property developer Chinese Estates said it will trim its 5% stake in another real-estate firm China Evergrande Group if the selling price is acceptably high.

Chinese Estates said Monday it may sell some Evergrande shares if they reach “a satisfactory and attractive level” after announcing unrealized gains of HK$1.2 billion ($153 million) during the first six months of this year as Evergrande shares grew in value during the period.

Hong Kong-traded shares of Evergrande, which is preparing for a Chinese mainland listing, tripled in the first half of the year.

Chinese Estates was a cornerstone investor when Evergrande listed on the Hong Kong Stock Exchange in 2009, and has also bought dollar bonds issued by Evergrande.

Joseph Lau, who owns 74.99% of Chinese Estates according to a filing at the end of 2016, is known for his close friendship with Evergrande Chairman Hui Ka Yan.