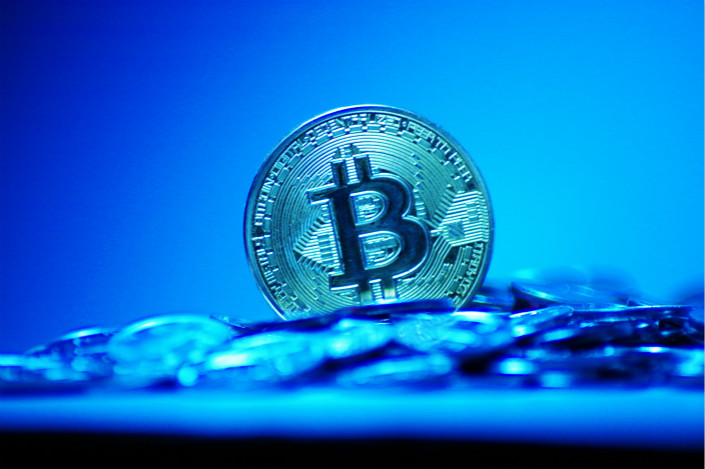 The draft legislation, which builds on policies released in February 2016, was released by the State Council’s Legislative Affairs Office on Thursday. The policy document further clarifies the division of labor among regulators, and measures to prevent illegal fundraising as well as investigation procedures.

Initial coin offerings (ICOs), in which investors can use cash or other virtual currencies to obtain new cryptocurrency, attracted a record number of investors.

In the first half of this year, more than 100,000 investors snapped up 2.6 billion yuan ($385 million) worth of new virtual currencies issued in China, according to a government-backed study. The actual number of ICOs and investors involved could be much higher, as the majority of ICO-related transactions take place through private funds that the study did not track.

Most of the cryptocurrencies are developed by companies to raise funds for new projects. In return, the investor gets “coins” that can be exchanged for rights to goods, services or even company equity.

ICOs do not require the same lengthy review process that an initial public offering of securities does. In fact, all issuers need is a white paper detailing the function of the coin and a platform to launch the new virtual currency.

While ICOs can be a promising new financing method, regulators are growing wary that some companies might use it to dupe investors.

The value of a cryptocurrency released by a Shanghai software company fell 20% after authorities said earlier this week they were investigating the company on suspicion of false advertising.

But several academics told Caixin that the challenge to supervising virtual currencies is in determining whether the company is raising money or goods. A cryptocurrency treated as a software product would not necessary fall within the scope of securities law.

Earlier this week, Canada’s securities watchdog said it plans to treat some cryptocurrencies as securities. “Although a new technology is involved, and what is being sold is referred to as a coin/token instead of a share, stock, or equity, a coin/token may still be a security,” the Canadian Securities Administrators said, adding that it will evaluate each offering on a case-to-case basis.