By Pan Che and Li Yuqian 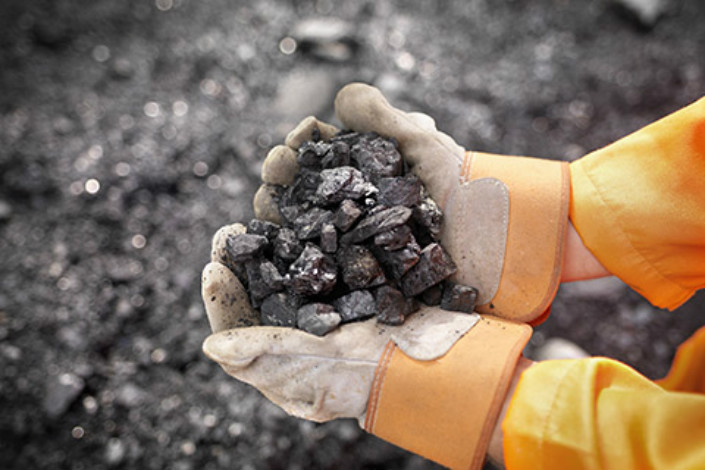 Profit at state-owned industrial companies grew 34.2% in July from the same month in 2016, picking up from 20.7% in June, driven by better earnings in the oil processing, coal mining and steel sectors. Photo: Visual China

Profit at state-owned industrial companies grew 34.2% in July from the same month in 2016, picking up from 20.7% in June, the National Bureau of Statistics (NBS) said Sunday. The expansion was driven by better earnings in the oil processing, coal mining and steel sectors.

The bureau doesn’t provide July figure for private factories, but other data pointed to a slower profit growth at private factories. First, the entire industrial sector saw a profit increase of 16.5% in July from a year earlier, down from 19.1% in June. Second, for the first seven months of this year, private industrial companies’ profit rose 14.2% from the same period in 2016, and slightly down from 14.8% for the first half of the year.

Economists said smaller, private factories are put in a disadvantageous position amid the nationwide overcapacity cut, as orders as well as investments are likely more concentrated on bigger, usually state-owned, factories. Tighter environmental protection rules have also forced some noncompliant, less-capitalized players out of business, they said.

“Resources are likely drawn to the sectors in which the flagship SOEs maintain a predominant role during the country’s supply-side reform” that aims at balancing the overleveraged economy, said Li Huiyong, chief macroeconomic analyst of the Shanghai-based Shenwan Hongyuan Securities.

He added that the supply-side reform might favor chemical, aviation and nonferrous metal sectors.

Nevertheless, earning growth for all Chinese industrial companies grew 21.2% to 4.25 trillion yuan in January-through-July period, the slowest of this year and down from 22.0% in the January-through-June period. The NBS said it was because some factories closed amid hot weather.