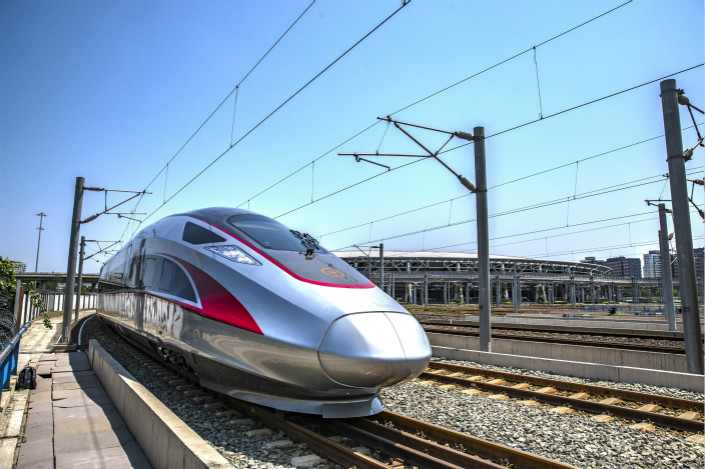 Leading rail equipment maker CRRC Corp. Ltd. has been eliminated from the bidding for a $3.2 billion contract to supply subway cars to New York, in a major setback for its drive to offset slowing sales at home with exports, a knowledgeable source told Caixin.

The loss ends a recent streak that had seen CRRC win contracts to supply subway and urban rail cars to major U.S. cities including Chicago, Boston, Philadelphia and Los Angeles. It also marked a reversal of signals earlier this year, when a source told Caixin that CRRC was the leading bidder for the immense contract.

CRRC was informed over the last few days that a bid it was making jointly with Canada’s Bombardier Inc. to supply 1,000 rail cars to New York’s subway operator had been eliminated from the competition, a source close to CRRC told Caixin on Wednesday, speaking on condition of anonymity because he was not authorized to speak to the media.

The deal would have marked the biggest overseas order for subway cars to date for CRRC, which has built up its credentials over the last decade by helping many of China’s largest cities build new subway systems. A deal would have also carried extra prestige due to New York’s status as the largest city and financial capital of the U.S.

“CRRC is extremely disappointed to lose this project,” the source told Caixin.

CRRC’s latest subway contract win came in May, when it beat out Bombardier for a contract to supply rail cars to the mass transit operator in the Canadian city of Montreal. That deal was relatively small, worth about $50 million. Other deals in Philadelphia and Los Angeles were also worth less than $150 million each, though the Chicago contract was larger with a value of about $1.3 billion.