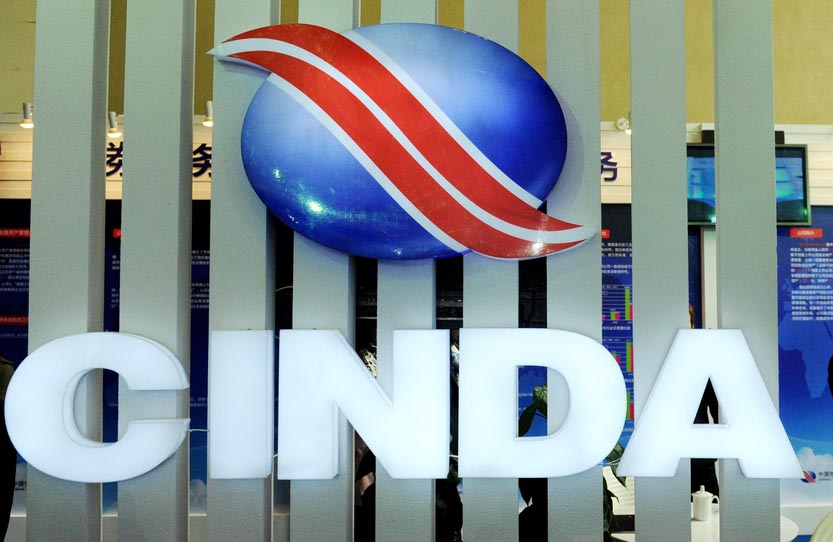 Growth of nonperforming loans at Chinese banks is slowing down, but more bad loans will be exposed in the second half amid a stricter regulatory environment, said executives of leading "bad bank" China Cinda Asset Management.

Cinda was set up in 1999 as one of four national asset management companies – so-called “bad banks” – to absorb the nonperforming assets of the country's major state-owned banks after the Asian Financial Crisis.

“Banks' bad loan ratio for the first half was flat over last year, but the total balance is still slowly climbing,” said Chen Yanqing, assistant to the president of Cinda, in a Hong Kong briefing on first-half results. He said the overall nonperforming loan ratio would remain flat in the second half, but the possibility of further increase remains.

The nonperforming loan ratio of commercial banks was 1.7% as of June 30, unchanged from the end of the first quarter, according to latest data from China’s top banking regulator. But total bad loan balances grew 3.8% from the first quarter to 1.64 trillion yuan ($246 billion), jumping by 14% over the same period last year, the data show.

Since 2013, the central government has encouraged local governments to set up regional bad banks to help manage distressed assets by selling or restructuring them or applying other workout methods. Now, more than 40 smaller regional asset-management companies backed by provincial and municipal authorities have been approved.

The China Banking Regulatory Commission warned last month of a potential rise in the pressure of bad debts. The regulator said banks still face huge challenges in their risk control, and more measures should be taken to deal with bad loans and to avoid overly concentrated nonperforming loans in certain sectors.

On Wednesday Cinda reported a 10.9% increase in profits to 8.9 billion yuan for the first half of 2017. The company’s earnings from traditional nonperforming asset disposal jumped 89.6% to 4.2 billion yuan.