JD.com Gets Shot in Arm With New Medical Logistics Alliance 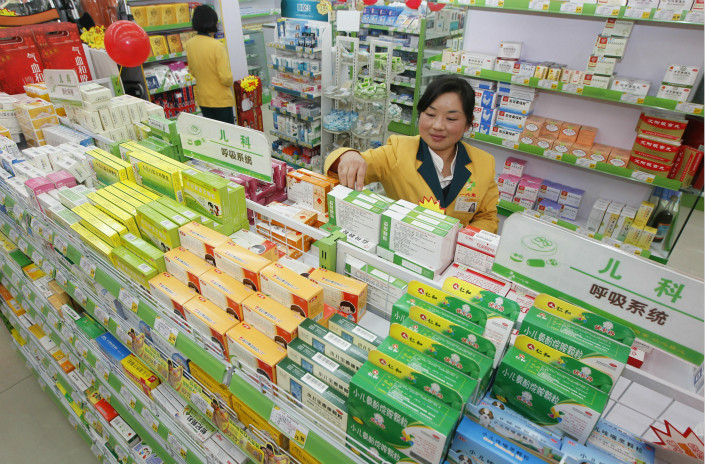 Unlike other online retailers, JD.com since the 2000s has run its own logistics service, which has evolved into a network of more than 60,000 employees.

China’s drug distribution market is huge. There were nearly 13,000 drug wholesalers operating at the end of November. They generated 1.4 trillion yuan ($212 billion) in annual revenue, 40% of which came from non-state-owned distributors that are usually small and don’t have strong logistics departments, according to the Ministry of Commerce.

JD.com is not the only company outside the pharmaceutical industry looking to get into drug delivery. Logistics powerhouses such as SF Express, UPS and China Post have also gotten into the business in recent years, especially since the government eased restrictions on private companies in 2016 after a disastrous vaccine-distribution scandal.

In April 2015, police in the eastern city of Jinan, Shandong province, arrested a former pharmacist and her daughter on suspicion of illegally distributing vaccines for polio, hepatitis B and rabies, among others. The pair lacked a license to deal in vaccines and did not have the refrigeration facilities needed to store and transport the drugs, exposing recipients to health hazards, authorities said.

The illegal operation took spanned 24 provinces and involved 300 people. In the end, the former pharmacist and her daughter were sentenced to prison.

The following February, the State Council eased restrictions on logistics companies that deliver drugs. These logistics companies no longer need to obtain special government approval to transport drugs as long as their operations met certain requirements.

Before the government loosened restrictions on drug distribution, drug distributors and wholesalers handled much of the transportation themselves.

That’s changing as companies like JD.com, which already have the logistics capabilities, take over the job from conventional pharmaceutical distributors, said Niu Zhengqian, vice president of the Chinese Pharmaceutical Enterprises Association.

SF Express entered the drug distribution business in 2014. That business now covers 180 cities in China. Its cold-chain logistics service, which also handles fresh-food deliveries, generated 1 billion yuan in revenue in the first half, up 85% from a year earlier.