By Zheng Lichun and Pan Che 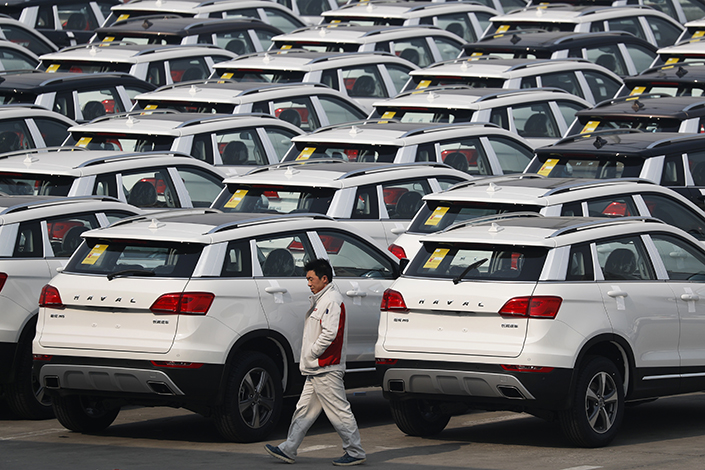 (Beijing) — A third-party company intends to bring together three Chinese auto producers to set up a U.S.-based factory and build cars primarily for the American market, according to the head of one of China’s leading automakers.

Wei said the move was driven by a desire to reduce risk.

In March, Great Wall announced plans to build a factory in North America. “We have looked into many places, but we are still trying to work out how to best bring down the investment risks,” Wei said.

Great Wall brands Haval and Wey are slated to enter the North American market in 2020 and 2021 respectively.

Wei said Chinese car companies have had a penchant for building up their own overseas factories, and now an unnamed non-American third party intends to assist three such automakers in jointly building a U.S.-based facility.

Wei said that in the preliminary stage of the rollout, Great Wall might seek to produce its cars in another company’s factory and pay a service fee, which he said could reduce investment risks.

“The three Chinese auto companies may test the waters by building a factory together,” Wei said, without naming the two other firms.

The U.S. automobile market is the world’s second-largest after China, but American consumer purchasing power vastly exceeds that of its Chinese counterparts.

IAA is one of the five biggest car expos in the world, and Wei said he brought the Wey there in order to “warm up” the brand before taking it global. He said the plan to enter the U.S. market also aims to lift the brand image.

Chinese car companies have to meet U.S. regulatory requirements and standards before entering the American market — the biggest challenge for them to develop their business in the U.S. — and under the Trump administration, providing more jobs to locals may be another yardstick.