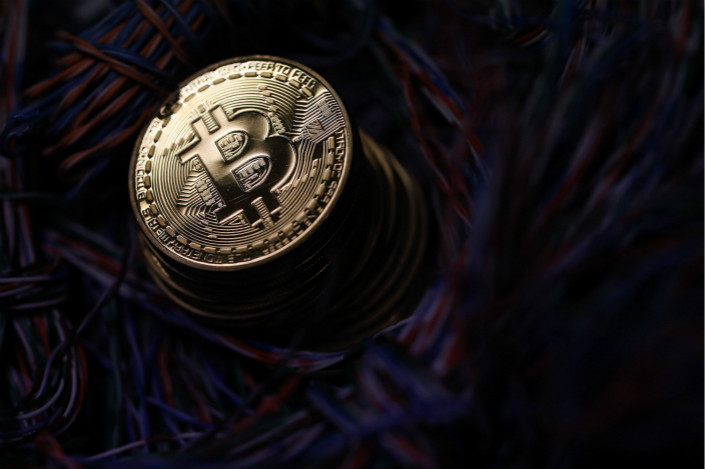 Despite a sweeping ban on cryptocurrency fundraising and trading, China is still a staunch believer in blockchain, the underlying technology of cryptocurrencies.

The China Academy of Information and Communications Technology (CAICT), a research institution under the Ministry of Industry and Information Technology, on Tuesday launched the Trusted Blockchain Open Lab, the first government-led initiative to support blockchain technology development.

CAICT said it is also preparing a platform on which blockchain firms and experts will work together to advance the application of the technology.

China became the first country to ban fundraising through cryptocurrencies built on blockchain technology when it deemed the practice illegal in early September. Shortly thereafter, Chinese cryptocurrency exchanges announced their impending closure as supervisory agencies widened their regulatory scope. All major Chinese bitcoin exchanges are slated to close by Oct. 31 at the latest, with most shutting down by the end of this month.

“There have been many blockchain conferences where the number of business personnel exceeds technical personnel,” he added. “The number of people with liberal arts degrees surpasses those with science degrees. The company’s boss speaks more than the people doing the work, and even in the U.S., Wall Street talks more than Silicon Valley. This is not conducive to blockchain development.”

“Some ICOs do not have a whitepaper, and some projects have nothing to do with blockchain technology,” Wang said. “Many investors blindly chase ICO fundraising,” she said, “but because blockchain technology requires technical knowledge beyond the understanding of the average investor, these investors are not able to analyze the feasibility of a project and thus have to rely on what the issuer says.”

PCAC is an industry group whose members include banks and payment service providers.

Sun argued that blockchain is not — and should not be — just about cryptocurrency. Outlawing ICOs should not stop financial-technology firms from researching and developing blockchain technology that can be used in a wide array of applications unrelated to cryptocurrencies, he added.