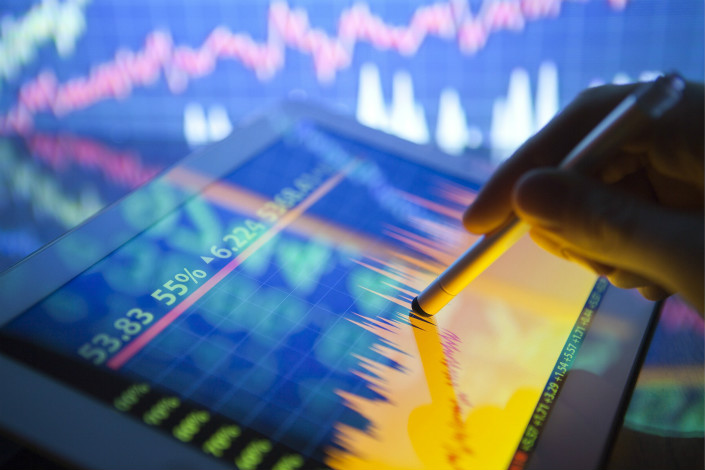 Funds raised through initial public offerings (IPOs) on China’s A-share market in the first three quarters more than doubled year-on-year, and will reach 230 billion yuan ($34.7 billion) by the end of 2017, according to a KPMG report.

The Shanghai and Shenzhen stock markets hosted 346 IPOs, raising 172.9 billion yuan over the first nine months of this year. That outstripped the total raised in 2016, according to the report, which was released Monday.

The accounting firm also estimated that the number of mainland IPOs will reach 440 this year as the China Securities Regulatory Commission (CSRC) has accelerated the approval process.

More than half of the IPOs on the A-share market, both by volume and by value, came from the industrial sector and the technology, media and telecommunication industries, the report added. Although financial services companies accounted for only 6% of the total amount of funds raised, the sector had the top three mega IPOs.

Over the first three quarters of 2017, there were 51 IPOs listed on the main board in Hong Kong, reaching a total of HK$80.7 billion ($10.33 billion). KPMG expects total funds raised in Hong Kong to be HK$150 billion for the whole year.