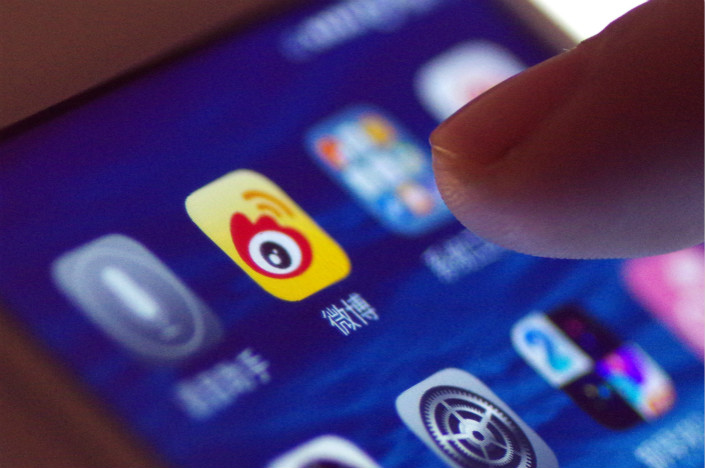 Sina said that the Aristeia hedge fund "would seek to implement a strategy that would threaten the investment of all other Sina shareholders." Photo: Visual China

Leading web portal Sina Corp. defended its corporate governance and the low valuation of its U.S. stock as within industry norms, as it warned of potentially dire results if shareholders elect new board members nominated by an activist investor.

The comments represent the company’s most detailed response in the week since hedge fund Aristeia Capital nominated two people to run for election to Sina’s board at the company’s annual shareholder meeting on Nov. 3.

“We urge our shareholders to discard any proxy materials sent to you by Aristeia and to vote ‘against’ the Aristeia nominees,” Sina said in its own message to shareholders on Monday. “We believe that Aristeia's proposed plan will not create sustainable shareholder value, but will instead consist of financial engineering maneuvers that will introduce substantial risk to your company, including certain proposals that are simply not feasible.”

One of Aristeia’s earlier proposals would see Sina dispose of its Weibo stake through a sale or special distribution to shareholders. Another could see Sina sell itself entirely to a larger buyer.

Sina argued its own core web portal businesses and Weibo are inseparable and should not be split. The company’s 46% stake in Weibo is currently worth $9.6 billion, based on Weibo’s latest market value. That is 20% more than Sina’s own entire market value of $8 billion. Sina defended that undervaluation as due to factors beyond its control, and said the amount falls “within the lower range” of a recent broader survey of Chinese internet companies issued by an unnamed financial institution.

At the same time, Sina said Aristeia’s plan could be potentially destructive by creating long-term risk, despite any quick short-term gains.

“Aristeia and its two nominees lack the relevant skills, experience and understanding of Sina, the China market and public companies operating in the internet and media industries in China,” Sina said. “After the board evaluated the qualifications of each of Aristeia's nominees, the board determined (they) would not bring additive skills or experience to the board and believes the Aristeia nominees would seek to implement a strategy that would threaten the investment of all other Sina shareholders.”

Sina’s shares have fallen about 5% since Aristeia first announced its board nominations.