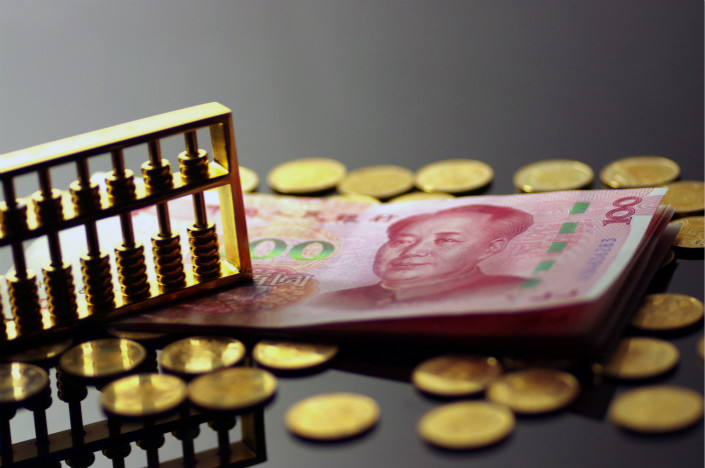 Authorities will impose curbs on borrowing by any industrial SOE controlled by the central government if the firm’s debt-to-asset ratio goes above 70%, Xiao Yaqing, chairman of the State-Owned Assets Supervision and Administration Commission (SASAC), said at a news conference.

Similar controls will be applied to nonindustrial SOEs overseen by the SASAC if a company’s debt-to-asset ratio exceeds 75%, he said.

Xiao did not specify the curbs.

“For companies whose debt ratio and leverage ratio are high, (we) will enhance our performance assessment and the efforts to hold responsible (officials) accountable,” he told reporters.

The SASAC will also restrict firms’ credit-fueled investment and guide them to focus on their core business, Xiao said.

“(We) will strictly control (investment) by companies whose (debt) exceeds the levels set, particularly if they were pushing their debt ratio higher,” he said.

He added that his regulatory body will crack down on the SOEs’ risky activities, such as investment in financial derivatives and off-balance-sheet business.

In the first eight months of the year, total profits made by the companies rose 17.3% year-on-year, a record high growth rate for the same period, he added.