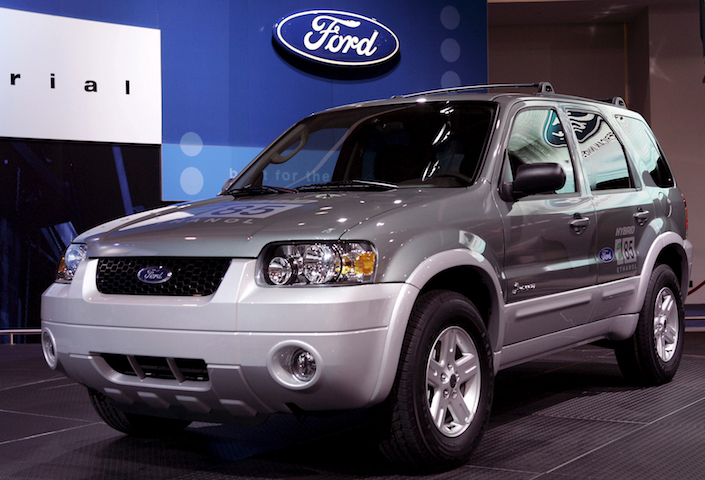 U.S. automaker Ford Motor Co. is shifting its strategy in China to producing more electric commercial vans, which the government sees as part of its recipe to reduce air pollution.

A shift to e-vans and e-trucks in China, reported by Reuters citing two high-ranking company insiders, would also fit with Ford’s overall pivot from gas to electric under CEO Jim Hackett, who began leading the company in May.

The move comes as Ford has seen its sales decline in China, the world’s largest auto market. In the first eight months of 2017, sales of Ford vehicles decreased 6% to 720,000.

Ford also faces a key deadline in 2019, when all vehicle producers in China must obey a new quota rule that demands they manufacture a certain proportion of new energy cars, including both electric and hybrid vehicles.

CEO Hackett said during an investor meeting Tuesday that he plans to cut the company’s overall expenditures on internal combustion engines by one-third and redeploy the money into electrification.

To accelerate the shift to electric commercial vehicles in China, Ford has formed partnerships with several local players. These include a joint venture with electric vehicle maker Zotye Auto. Its long-time truck-making partner Jiangling Motors Corp. Ltd. Both can also offer cheap technology and work more efficiently with the local government.

To run its China operations, Ford has also brought in a Chinese-born American, who was asked to build closer ties with local partners and respond faster to changing market trends, Reuters reported.