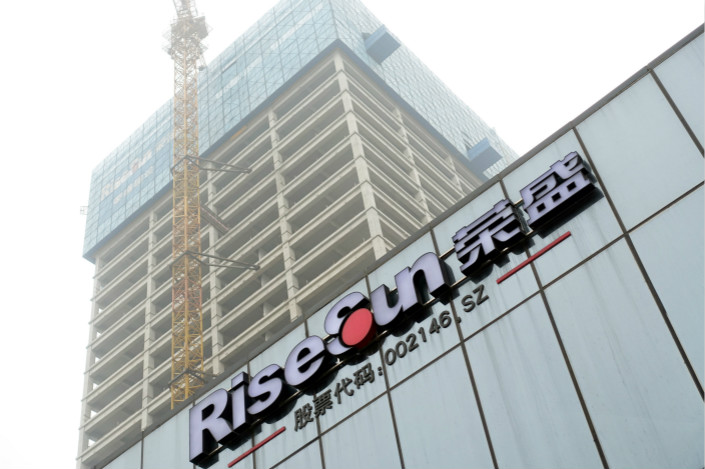 China is trying to leverage private capital to revive the worst-performing provincial-level economy.

It will be a small bank, with a registered capital of 2 billion yuan ($301 million). Its main mission will be providing financial services to small and midsize businesses, as well as the agricultural sector and customers who need funds for entrepreneurial and innovative projects, the CBRC said.

Liaoning Zhenxing Bank is part of Beijing’s ongoing efforts to direct more loans to small businesses whose credit profile is generally weaker; “Zhenxing” is Mandarin for “revitalization.” The bank’s major shareholder is Shenyang-based Risesun Zhongtian Real Estate Development, which holds a 30% stake, and the remaining stakes are held by four local enterprises.

The Liaoning bank is also seen as part of the government’s efforts to revive the declining local economy.

Once the country’s manufacturing backbone, Liaoning has an economy that grew only 2.1% during the first half, the lowest among the 31 mainland provincial-level areas. Liaoning, along with Jilin and Heilongjiang provinces — the aging rust belt in northeast China — needs capital to reboot its economy.