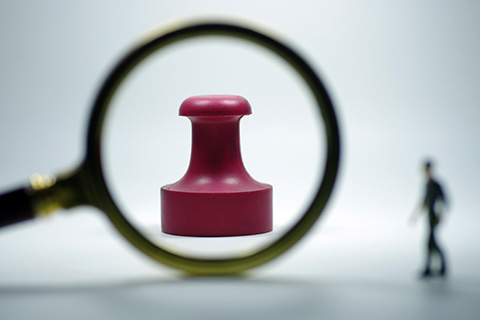 A former state-asset watchdog in China’s southern industrial hub, Guangdong province, has stayed abroad while facing graft inquires about his involvement in a local company’s loss-making investments in Australia, sources close to the matter told Caixin.

Liu Fucai, the director of the Guangdong provincial State Asset Supervision and Administration Commission (Guangdong SASAC) between 2004 and 2012, is under scrutiny for backing a series of investments by state-owned Guangdong Rising Asset Management Co. in Australian mining projects. The investments resulted in losses of more than 10 billion yuan ($1.5 billion) as commodity prices slumped, separate sources told Caixin.

Liu, 65, who retired from the Guangdong SASAC in 2012, has been in Australia since April 2014 and refuses to return to China despite authorities’ requests, sources close to the matter said.

Liu and his son played important roles in facilitating Guangdong Rising’s investments in Australia starting in 2008, but it is unclear whether they accepted bribes in these deals, sources close to the matter said. Liu’s wife and son have long resided in Australia, sources said.

A Guangdong government-backed magazine reported in 2015 that the provincial SASAC has repeatedly asked Liu to return China to assist investigators since 2014. But he declined, citing health problems.

In October 2015, the provincial anti-graft agency announced the decision to expel Liu from the ruling Communist Party for discipline violations, a euphemism for corruption.

The agency said Liu long used official vehicles for personal use and asked a subsidiary company to make reimbursements for his personal spending totaling 160,000 yuan. Sources close to the matter said the company mentioned by the graft buster was Guangdong Rising.

Established in 1999, Guangdong Rising is one of the largest provincial government-owned companies in Guangdong with businesses covering mining, tourism, technology and property.

Most of Guangdong Rising’s investments in Australia were made when commodity prices were on the rise and registered huge losses as prices fell, a person close to the Guangdong SASAC said.

On Oct. 12, the Supreme People's Procuratorate said Li Jinming, the predecessor of Li Zezhong who headed Guangdong Rising beginning in 1999, was arrested for alleged corruption.