By Wang Liwei and Dong Tongjain 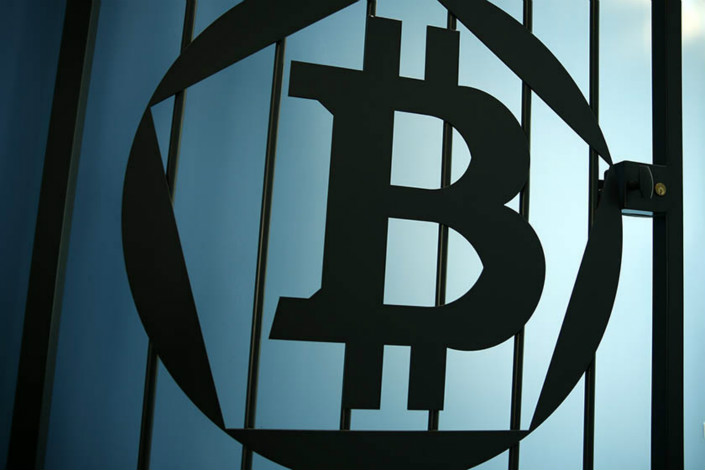 The director of China's central bank's digital currency research institute said encryption would be key to any future digital fiat currency but that this need not be based on blockchain technology. Photo: Visual China

A digital fiat currency would need to be able to stabilize its own value, guard against data breaches, and facilitate transactions and smart living for users, regardless of whether blockchains are used, officials from China’s central bank said.

The boom in cryptocurrencies, which shut out governments in China and elsewhere, is too big to ignore. Since 2014, the People’s Bank of China (PBOC) has been exploring a central bank-backed alternative — a digital fiat currency that has the same legal status and is subject to the same regulatory oversight as physical notes and coins. Last year, the central bank gave its explicit support for dematerialized money, adding its experts were working on a general framework with Citibank and Deloitte.

“Our challenges include not only efficiency, but also striking a balance between efficiency and security, between promoting innovation and preempting risks,” Yao Qian, director of the Digital Currency Research Institute at the PBOC, said at a working meeting hosted by the International Telecommunication Union last week.

A well-designed digital fiat currency, Yao added, could be a new way to reduce fraud and breaches in financial transactions.

China, as one of the most cashless economies, has a head-start in creating its own institutionally-backed digital legal tender, he said.

China’s online payment market is undoubtedly the world’s largest. In 2016, online transactions handled by nonbanks totaled 54.3 trillion yuan ($8.24 trillion), 51 trillion yuan of which were conducted through mobile devices, more than double the previous year, according to the National Institution for Finance and Development.

Yao said the digital fiat currency is expected to be “smarter” than the current third-party payment services — a sector now dominated by Alipay and WeChat Pay, which are operated by Alibaba Group Holding Ltd. and Tencent Holdings Ltd. respectively.

The central bank, therefore, must catch up with private companies in the burgeoning cashless payment sector, Yao added.

“A digital currency issued by the central bank would have a significant role in improving society’s payment system, maintaining financial stability and enhancing the central bank’s role in managing the currency,” he said.

While encryption is key to the security of a digital currency, it does not have to be based on the blockchain technology that has given rise to bitcoins and other cryptocurrencies, Yao said.

There is no timetable as yet for the introduction of China’s digital fiat currency.