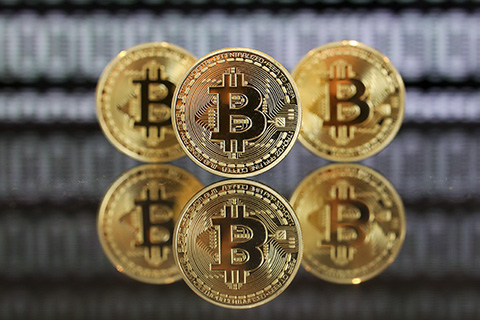 Chinese regulators ordered a halt to all virtual currency trading platforms in the country, acting to further rein in risks related to cryptocurrencies, Caixin learned from a source close to regulators.

The central government’s office overseeing internet financial risks has ordered local authorities to shut down virtual exchanges trading digital currencies with the yuan, a source close to the office told Caixin. The order will affect major Bitcoin platforms such as OKCoin, Huobi and BTC China.

“It means platforms facilitating trading between virtual currencies and legal tenders will not be allowed in China,” the source said. But the source added that the crackdown targets unauthorized trading at virtual currency exchanges, rather than Bitcoin and the underlying blockchain technology.

The digital currency trading platform Guojiaowan said Friday afternoon that all digital coin trading on its platform has been suspended on the request of regulators.

The regulatory move came after the central bank and other departments Monday imposed an immediate ban on fundraising using new blockchain-based currencies, also known as initial coin offerings (ICOs). The central bank said ICOs are unauthorized activities that may be rife with fraud and ordered companies that had raised funds via ICOs to liquidate the proceeds and pay refunds to investors.

Cryptocurrency-based fundraising has boomed in China since last year because of astronomical gains in value, but the activities also fueled regulatory concerns as they have largely fallen outside government supervision.

China was once the world’s largest Bitcoin marketplace, accounting for nearly 90% of global trading. As regulations tightened, China’s share has slid to less than 30%. The three largest exchanges, OKCoin, BTC China and Huobi, account for 60% of Bitcoin trading in the country.

Bitcoin value traded at Huobi and BTC China declined nearly 20% to around 23,000 yuan as of Friday night.