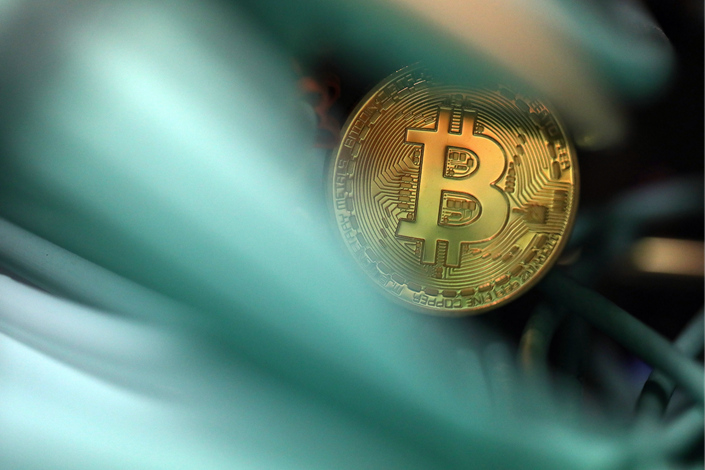 At least two-thirds of platforms that hosted fundraising in new cryptocurrencies in China have shuttered following a government ban.

As of Thursday, 40 of the 60 initial coin offering (ICO) platforms in China have halted their operations, Caixin found.

The world of blockchain-backed currency in China was upended on Monday after a cross-agency committee led by the People’s Bank of China (PBOC) said ICOs were unauthorized activities rife with fraud. The central bank imposed an immediate ban and required companies that raised funds through ICOs to refund investors.

ICOs – unregulated until recently – are a fundraising phenomenon that has grabbed headlines because for both the astronomical gains in value as well as related scandals. In China, regulators had earlier set their sights on this murky yet fast-developing sector, especially as the customer-base expanded to include even unsophisticated investors.

Refunds have already begun. On Tuesday, the issuer of NEO – a cryptocurrency with a market capitalization of over $1 billion by Thursday morning – said it would accept refund applications until Oct. 17 and return the amount of bitcoin that was originally invested.

ICOBI.com announced on Tuesday that all transactions on its platform would be refunded through bitcoin, ethereum, and ICOcoin.

“When we raised funds, bitcoins were 10,000 yuan ($1,538). Now the price of bitcoin has surpassed 20,000 yuan,” an ICO issuer told Caixin, adding that his company had not decided how to proceed with the refund.

Bitcoin rebounded to nearly 29,000 yuan by Thursday afternoon after falling to 27,100 yuan after the ban was put in place on Monday. Ethereum rebounded to 2,085 yuan after hitting a low of 1,500 yuan on Tuesday, data from cryptocurrency exchange Huobi.com show.

The market capitalization of over 800 publicly traded cryptocurrencies rebounded to $160 billion after dropping to $150 billion on Monday, according to data provider CoinMarketCap.

A mid-level staff member at a major Chinese cryptocurrency exchange told Caixin that his boss has been prohibited by authorities from leaving his city of residence as investigations continue. The source spoke only on condition of anonymity.