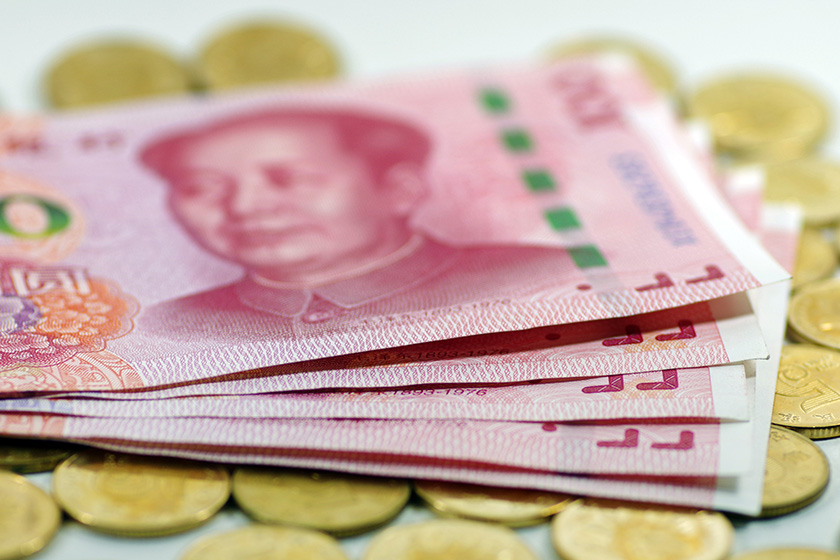 The Guangdong-Hong Kong-Macau “Greater Bay Area” is exploring a pilot program that will allow freer use of the yuan between the province and two special administrative regions, a Hong Kong government official said Friday.

James Lau, Hong Kong’s secretary for financial services and the treasury, said Hu Chunhua, chief party secretary of Guangdong province, brought up the idea during his visit to Hong Kong in July. Discussions remain in an early stage with little progress, Lau added.

China is internationalizing its currency and allowing more cooperation between Guangdong, Hong Kong and Macau to support the drive, according to a previous agreement signed on July 1 under the initiative of developing the Greater Bay Area.

The goals of this initiative are allowing Guangdong to deepen its reform and open its market, and to consolidate Hong Kong’s position as a regional financial hub as well as its role as a strategic offshore yuan center.

There has been three mutual market connects that opened doors of capital flows between Hong Kong and the mainland so far, including two dual-way connects linking Hong Kong with stocks listed in Shanghai and Shenzhen bourse, and a northbound channel that allows foreign investors to trade Chinese bonds.

Mutual access to enlarge capital flows will eventually expand to a broader area such as payment and clearing system of onshore yuan when the time is right, Lau added.