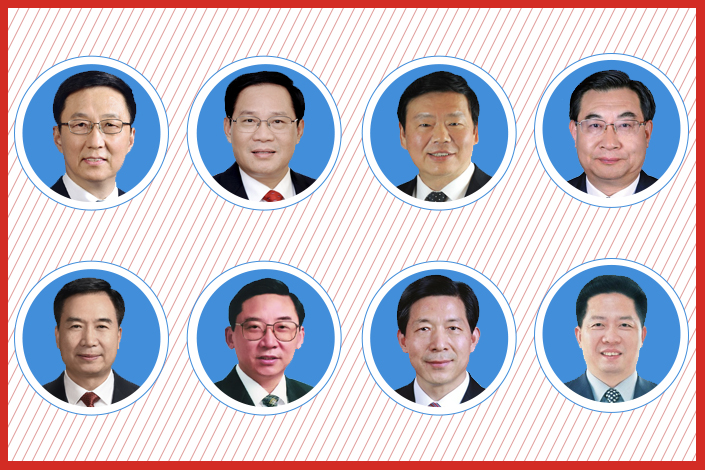 Three corruption troubleshooters have been promoted or moved to strategically important regions as part of a major Communist Party reshuffle that took place during the first plenary session of its 19th National Party Congress in Beijing last week.

Yu Weiguo, who replaced Su Shulin, disgraced former governor of the eastern province of Fujian in November 2015, was named party secretary of Fujian. That post was previously held by You Quan, a newly elected Politburo member, but You’s next post is unknown.

Wang Dongfeng, who was appointed Tianjin mayor in September 2016 after the removal of his predecessor, Huang Xingguo, was made party secretary of the northern province of Hebei. The new post of the previous Hebei party secretary, Zhao Kezhi, has not been disclosed, Xinhua said.

Below are more details on the latest reshuffle.