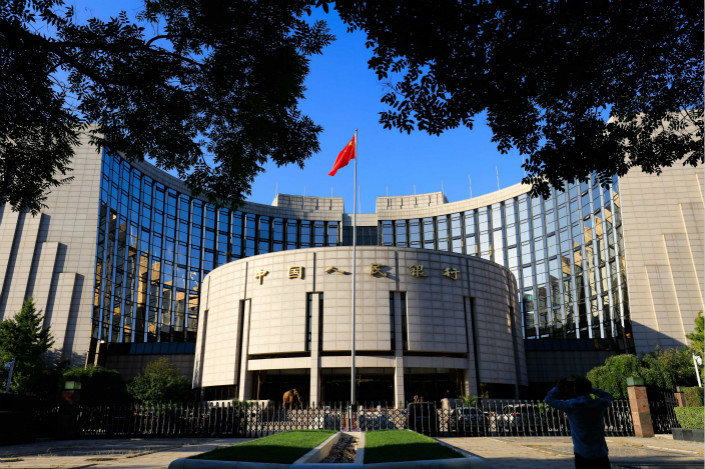 Xu Jia’ai, 51, has already started his new role as head of the disciplinary inspection unit at the People’s Bank of China (PBOC), the central bank said.

Xu’s last job was a two-month stint as the secretary of the Political and Legal Affairs Commission of Zhejiang province, which he started in July. That commission, under the regional Communist Party system, supervises the police and judicial authorities.

Xu is the central bank’s third disciplinary chief. He replaces Wang Hongjin, who retired and was elected to be a standing committee member of the Central Commission for Discipline Inspection during the 19th National Congress of the Communist Party of China.

Before Xu’s role in Zhejiang province, he had worked at the State Economic and Trade Commission, a government entity mainly responsible for crafting macroeconomic policies. The commission was then incorporated into the Ministry of Commerce in March 2003.

An official from the central bank told Caixin that Xu has long been concerned with the development of China’s financial market. People from the PBOC’s sub-branch in Hangzhou, the capital city of Zhejiang province, said they once received several proposals from Xu on how to reduce financial risks.