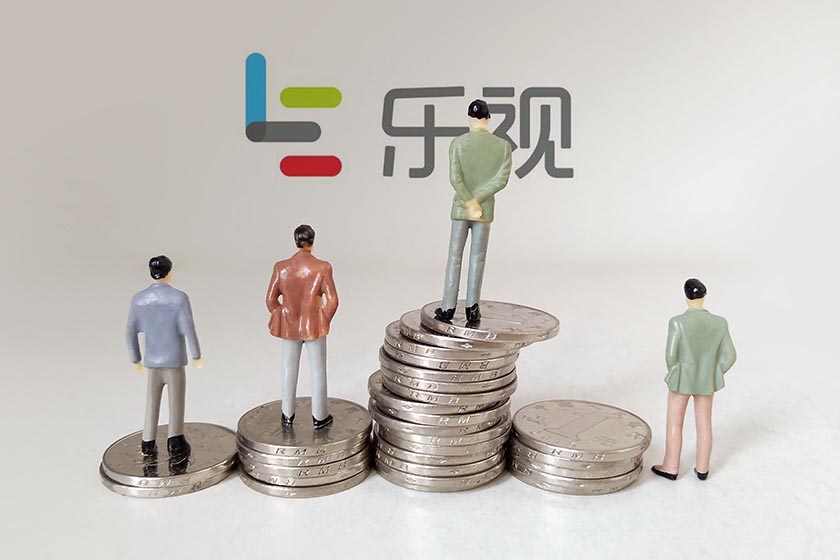 With the probe on the three members of the ChiNext review committee, LeEco’s controversial financing plans once again raised questions. Photo: Visual China.

Two of the seven-member panel at the China Securities Regulatory Commission that reviewed and approved of Leshi Internet Information & Technology Corp.’s 730-million-yuan ($110.4 million) initial public offering plan in 2010 are now being investigated by judicial authorities, Caixin has learned.

A third person, who was on the CSRC’s panel that reviewed other firms' IPOs but did not vote on the listing of Leshi, the listed unit of struggling online video company LeEco, is also being investigated for allegedly “offering assistance” to facilitate the IPO, sources said.

The three were among the 35 members of the first committee established in 2009 to review initial public offering applications at the Shenzhen Stock Exchange's ChiNext board, China's equivalent of Nasdaq. Xie and Sun were members of the panel that reviewed and approved Leshi’s IPO in 2010. Han was not directly involved the committee’s voting on Leshi’s IPO, but he helped with the company’s listing, according to people familiar with the matter.

The probe hasn’t determined whether there was alleged bribery between Leshi and the panelists.

All three couldn’t be reached by Caixin. They haven't been seen recently at their companies, according to people at these accounting firms.

According to regulatory files, Xie and Sun also sat on the review committee that oversaw the listings of several other companies that were later found to have reported false financial statements.

In November 2016, Li Liang, a former securities regulator in charge of approving IPOs, pleaded guilty to taking bribes to help nine companies including Leshi list on a stock exchange.

Li, formerly an official with the China Securities Regulatory Commission, has pleaded guilty to the charge that he received almost 7 million yuan in bribes between 2000 and 2013 from nine companies that went public under his watch, according to court documents.

Leshi denied any involvement in the bribery scheme by "the company itself and its main current shareholders and managers."

Established in 2004, Leshi began as a second-tier video streaming site in China. Formerly known as LeTV, the startup darling swiftly rose to the top of the ChiNext board and broadened its offerings to an array of products ranging from smart TVs, smartphones, bicycles to new-energy cars, supported by a series of financing activities.

LeEco’s rapid expansion hit the wall last year after founder Jia Yueting admitted in November that the company was facing a shortage of cash and suffering from rapid expansion in too many directions.

Since then many of LeEco’s suppliers and business partners have complained of unpaid bills, forcing the company to seek new funds. Jia was forced out of most of his roles in July. Sun Hongbin, chairman of property developer Sunac China, took control of LeEco's listed arm as the new chairman after the company poured 15 billion yuan to bail out the debt-ridden LeEco.

Now, with the probe on the three members of ChiNext review committee, Leshi’s controversial financing plans once again raised questions. Some analysts already raised concerns about the validity and accuracy of Leshi’s prospectus and financial statements.

Leshi’s shares have been suspended since April. The company said earlier this month that its share would remain suspended because of “significant and unprecedented issues” related to a restructuring plan now in the works.

This story was updated to correct the official name of Leshi and the amount it raised in its IPO.