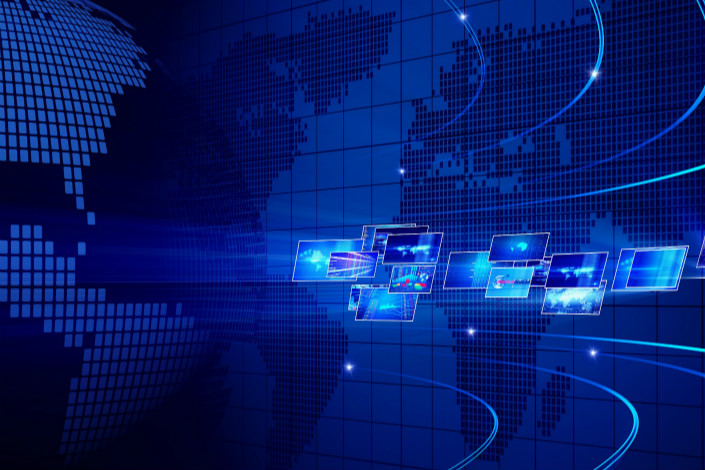 China’s cyberspace authority said it will create a database of online news practitioners, a blacklist of “fake news” platforms and a mechanism for users to report fake articles, in Beijing’s ongoing bid to crack down on online rumors.

The statement from the Office of the Central Leading Group for Cyberspace Affairs, dated Monday, did not say when the initiatives would take effect.

“The online news industry has been changing rapidly and is now facing many new challenges,” the agency said in a question-and-answer section accompanying the new policy. “For practitioners to live up to the new challenges, these online portals should stay on the right track, spread positive energy and strengthen staff training.”

Many Chinese use social media and websites as their primary source of news due to a broader distrust of official state media. This means that rumors and hoaxes can be easily and quickly spread, especially in an era where high smartphone penetration makes people prone to manipulation.

The cyberspace authority’s move is just the latest in an ongoing government campaign to control online rumors. In 2013, China's top court ruled that writing libellous or false posts on the internet could be considered a crime punishable by up to three years in prison if they receive more than 5,000 clicks or are forwarded or shared more than 500 times.