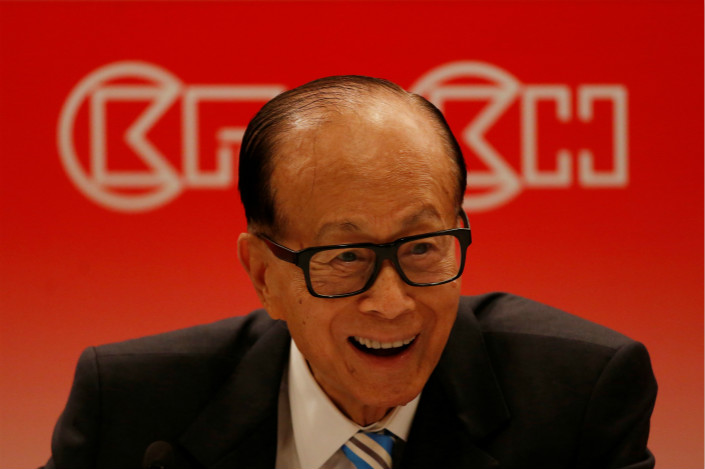 Hong Kong billionaire Li Ka-Shing has agreed to sell a downtown skyscraper in one of the world’s biggest real estate deals ever, the latest in a series of Hong Kong and Chinese-mainland divestitures by the self-made mogul.

The sale is set to be the largest-ever of an office complex in the Asia-Pacific region. In October 2016, Li’s Cheung Kong Property Holdings and Li Ka Shing (Overseas) Foundation sold their combined 100% stake in Shanghai’s Century Link Complex to a China Life Insurance Co. subsidiary for 20 billion yuan ($2.95 billion at the time).

Located in Hong Kong’s Central district, The Center, with 73 floors, has nearly 1.4 million square feet of floor space, and features an unusual all-steel structure without a concrete core.

The buyer is a British Virgin Islands-registered company controlled by state-owned China Energy Reserve and Chemicals Group, which owns a 55% stake, according to Hong Kong media reports.

Li’s culling of his portfolio in Hong Kong and on the mainland hasn’t been limited to real estate assets. In July, his Hutchison Telecommunications sold its fixed-line phone subsidiary Hutchison Global Communications to a U.S. buyer for HK$14.5 billion.