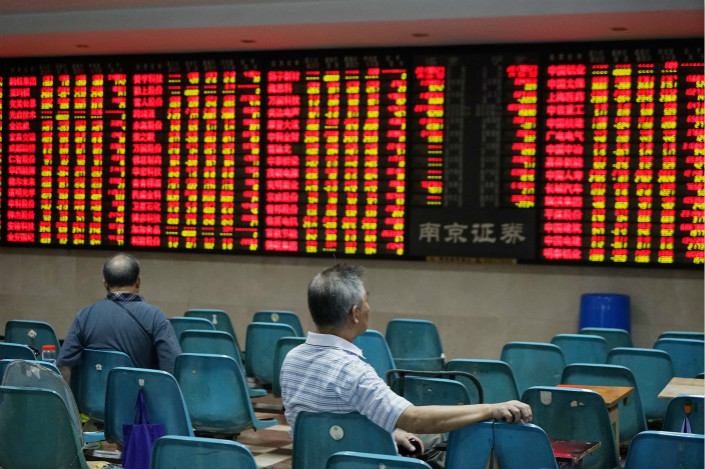 After a few slow months, China’s securities regulator has given the green light to even fewer listing applications following a reshuffle of its stock issuance approval committee last month.

Applications from 25 companies have been reviewed since the committee held its first meeting on Oct. 17, with an approval rate of 64%. This is down from 84.8% during the first half of 2017.

In the latest IPO review session on Tuesday, two out of six applications were approved by the Issuance Examination Committee of the China Securities Regulatory Commission (CSRC), according to a CSRC statement.

The statement spelled out why some of the applications were rejected. It said a window-maker and a home textile producer were rejected due to improper accounting practices and the misdeeds of major shareholders, respectively. Another applicant, a medical device supplier, didn’t meet environmental-protection requirements, the statement said, although the company exceeded the minimum profitability the commission requires.

In late September, the review committee was expanded to 66 representatives, up from 60, with 34 of its members coming from within the CSRC. The members also include securities lawyers, brokers and regulators from various parts of the securities sector.

The selection of committee members is strict. Each member now cannot serve more than two terms, down from three terms previously. Each term lasts for one year.