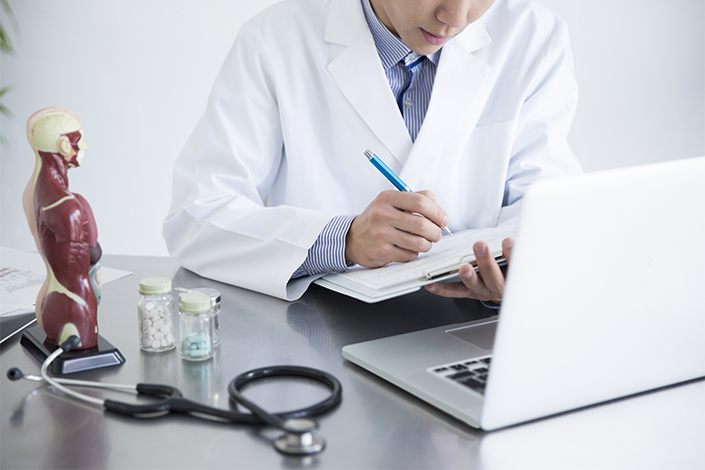 Besides ignoring provisions of a national health regulation which deal with investment, the Shenzhen city government is planning on allowing specialists from multiple disciplines to work in one private clinic, which is also against the rules. Photo: Visual China

Shenzhen has become the first Chinese city to allow private investors without a medical license to open clinics, as the country struggles to ease pressure on its overburdened public health system.

Earlier, only doctors with a valid license and at least five years of experience were allowed to open a private clinic. This requirement was set by a national regulation published by the National Health and Family Planning Commission in 2010, but the Shenzhen government has decided to overlook that.

Health authorities around the country have for years tried to attract private investors to improve medical care amid deep discontent over issues plaguing the public hospital system such as overcrowding, costly drugs and poor service. But earlier initiatives including lifting a ban on doctors at public hospitals that prevented them from practicing at multiple clinics have made little headway due to regulators’ deep distrust of private investors and an abundance of red tape.

Shenzhen plans to clear these bottlenecks with a citywide standard for private clinics that came into effect on Wednesday. It also goes a step further to dismantle restrictions set by the national regulation and allows specialists from multiple disciplines to work in one private clinic.

“By limiting a private clinic to offering services within one division or specialty of medicine, the National Basic Standards for Clinics runs counter to public demand for a wide range of services,” the Health and Family Planning Commission of Shenzhen said. “It has also got in the way of private investors with an interest in medical clinics by thwarting their aspirations to grow their businesses.”

The national health commission lists nearly 40 divisions of medicine including primary care, internal medicine, surgery, obstetrics and gynecology, which each consist of a number of subdivisions or specialties.

Under the city’s standards, private clinics in Shenzhen can offer services in four divisions. Each division should have at least one accredited medical professional with five years or more of work experience.

To strengthen oversight, the city’s health commission said it would bring in independent institutions to appraise private clinics, and that these evaluations will be made available to the public.