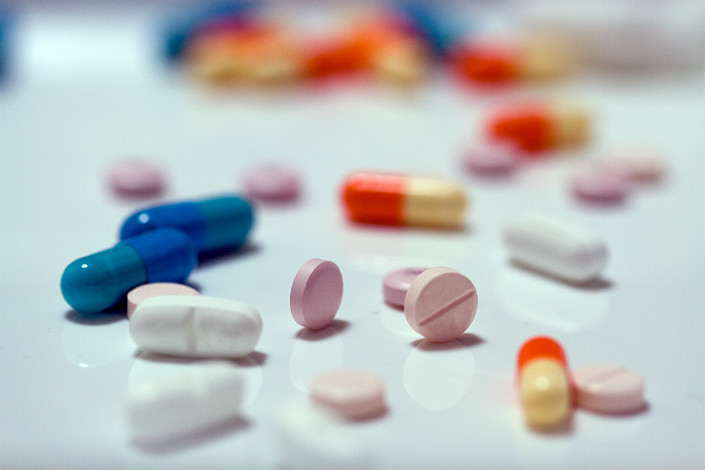 More than 20 million people, most of them African children younger than 5, have received the antimalarial injection Artesun since 2010. Photo: Visual China

Shanghai Fosun Pharmaceutical (Group) Co. Ltd. reported strong multiyear sales of its antimalarial injection, Artesun, saying the company has supplied more than 100 million vials since the drug gained approval for use by the World Health Organization (WHO) in 2010.

The product has been given to more than 20 million patients with severe malaria, most of them African children younger than 5, the company said.

Malaria, a life-threatening disease transmitted to human beings through mosquitoes, is one of the world’s most serious public health issues. In 2015, nearly half of the world’s population was at risk, and 429,000 died from the disease, according to WHO’s latest data.

The best available treatment is an artemisinin-based combination therapy, a protocol put forward by scientist Tu Youyou, who became the first Chinese national to be awarded a Nobel Prize in science.

Chinese drugmakers such as Guilin Pharma have long supplied artemisinin to foreign giants with advanced technology and access to WHO “prequalification” — a system in which the WHO approves drugs for distribution in developing countries to treat serious diseases.

A brand-name Artesun injection is made from an artemisinin derivative developed by Fosun subsidiary Guilin Pharmaceutical Co. Ltd.

After acquiring Guilin Pharma in 2004, Fosun began a five-year effort to seek WHO recognition for the self-developed antimalarial injection. The drug has now been approved in 37 countries and been marketed in 32 sub-Saharan African countries where malaria has been the most serious.

Two other Guilin Pharma antimalarial injections and eight drugs for oral use have been prequalified by the WHO, Fosun said. Another Chinese drugmaker, KPC Pharmaceuticals Inc., has had two drugs listed in the WHO’s essential-medicine category.

Fosun Pharm Chairman Chen Qiyu said the success of Artesun in Africa was a huge encouragement, and inspired the company to reach for a “malaria-free world.”