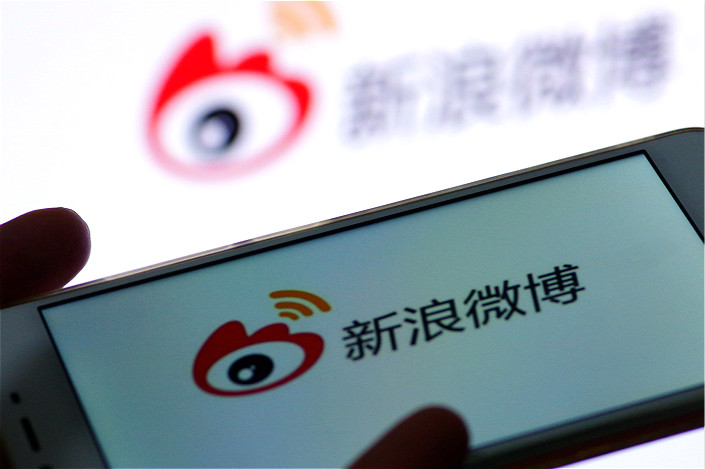 Profit for China’s Twitter-like microblogging platform Weibo Corp. more than tripled to a record $101.1 million in the third quarter, reflecting strong growth in advertising and marketing for the country’s social media businesses.

Weibo’s revenue during the period rose 81% to $320 million from a year before, with income from advertising and marketing services accounting for 86% of the total.

Weibo has working to reach users in smaller cities by improving the performance of its app on cheaper smartphones and by localizing content, CEO Wang Gaofei said on an earnings call.

For the first time ever, Wang unveiled data for Weibo’s search function, saying the feature is utilized by nearly 100 million active users per month. The company began commercializing some search results in the second half of the year and will explore more models, Wang said.