Chongqing Steps Up to Rein In Microlending Risks 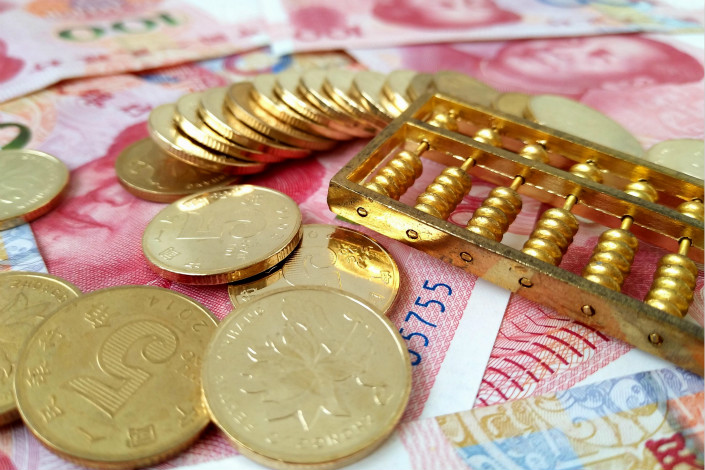 Chongqing's municipal government is a step ahead of the central government on microlending, perhaps because the region's microlenders have lent more money than similar companies in any other Chinese region, according to central bank statistics. Photo: Visual China

The local government of Southwest China’s Chongqing municipality, where microlenders are highly concentrated, has recently taken steps to rein in the risks posed by the region’s rapidly growing unsecured short-term loan sector.

Chongqing’s moves come at a time when the China Banking Regulatory Commission (CBRC) is mulling how to rein in the sprawling sector, which has been criticized for problematic practices.

The municipal government of Chongqing has asked microlenders to conduct a week-long self-assessment on the tenors and interest rates of loans, target clientele and sources of funding, sources told Caixin. They added that the bad-loan ratio is not part of this assessment.

It will then be followed by on-site inspections by the government that will focus on the size of their loan book and interest rates they charge, these people said.

“People from the government of our district were here for two days, bringing accountants with them to audit our books,” said a senior executive from a Chongqing-based microlender.

In practice, most small loan companies do not grant more than 5,000 yuan ($753.8) to each individual borrower. As of the end of September, there were 8,610 companies that granted these microloans in China, with the value of outstanding loans standing at 970.4 billion yuan, up 9.6 billion yuan from the end of June, according to figures released by the central bank earlier.

Chongqing’s microlenders have lent more money than similar companies in any other Chinese region, according to central bank statistics. The value of outstanding microloans stood at 128.6 billion yuan as of end-September, up by 6.8 billion yuan from three months ago.

The Chongqing municipal government appears to be one step ahead of the central government, which has signaled that it will roll out measures to rein in the microloan sector, according to a person close to the financial regulator in Chongqing.

The sector, which largely targets college students, low-income borrowers and small businesses, is rife with improper debt collection practices and ultra-high interest rates. While that has been the situation for years, the recent mega-listing of Chinese microlender Qudian Inc. in New York has reignited public calls for more protection for borrowers.

The CBRC is internally discussing the possibility of a standardized regulatory framework for the country’s microlending industry, sources told Caixin earlier.

More than 80% of microloan borrowers have at least one unpaid loan at the time they apply for a short-term unsecured loan from another lender, according to data compiled by Intellicredit Inc. Some microlenders told Caixin that 90% of their clients are borrowing from more than two lending platforms at the same time. A risk-control manager from a microlender told Caixin that the number of bad debts could be significantly underestimated.

People familiar with the matter told Caixin that the regulator is planning to cap the total annualized interest rate — including transaction and other fees — at 36%. If that happens, microlenders which have been profiting mostly on high interest rates could be hit first, an industry executive said.