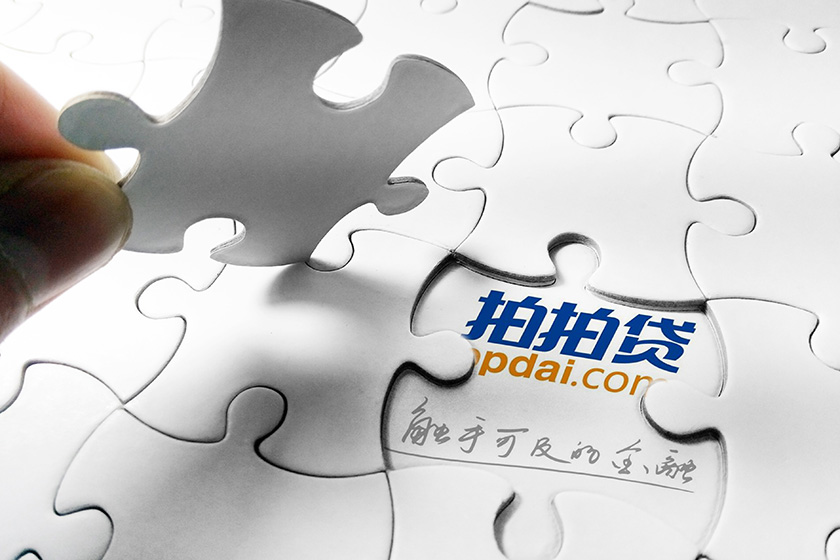 Ppdai priced its initial public offering at $13 a share, well below the $16-$19 target. Photo: Visual China

Shares of peer-to-peer lender Ppdai, initially priced well below the announced range, made up ground with a strong trading debut even as investors began to lose enthusiasm following a wave of private Chinese financial technology IPOs in Hong Kong and New York.

Ppdai, which operates an online platform connecting small investors and lenders, priced its initial public offering (IPO) at $13 a share, well below the $16-$19 target. At that level, the company raised about $220 million, compared with its maximum goal of $350 million.

The shares then opened higher and rose as much as 10% in early trading in New York. Ppdai finished its first day trading at $13.06.

Ppdai is the largest of several Chinese peer-to-peer lenders to go public following earlier U.S. IPOs by Yirendai Ltd. and China Rapid Finance Ltd. Such companies, which have been the source of controversy in China because of sometimes lax practices, raise money by taking in deposits from small investors and then lending it out.

The company’s weak IPO price may reflect flagging investor interest following strongly positive sentiment when the current listing wave began in September. Shares of online microlender Qudian Inc., which raised $900 million in a New York IPO last month, once traded nearly 50% above their listing price but are now just 6% ahead. Similarly, shares of online insurer ZhongAn Online Property & Casualty Insurance rose as much as 60% after their $1.5 billion Hong Kong IPO in September but are now just 28% ahead.