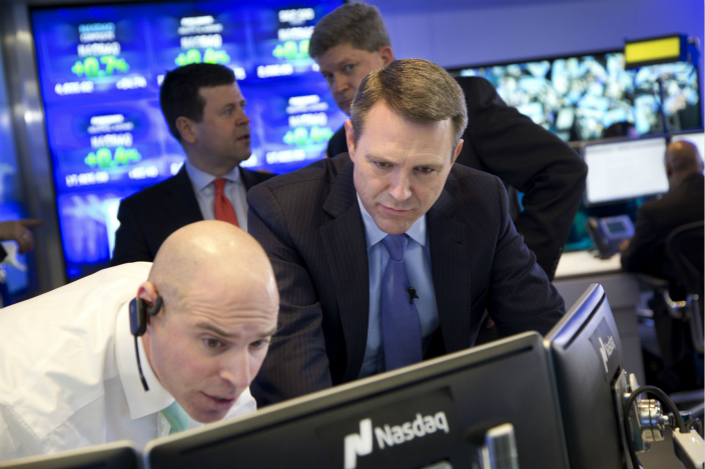 Chinese online microlender LexinFintech Holdings Ltd. has turned a profit for the first time ahead of a planned listing in the U.S., according to the company’s IPO prospectus.

Shenzhen-based LexinFintech, which is seeking a listing on the Nasdaq market in New York, reported its first net profit of 5.28 million yuan ($794,000) for the January-through-September period. The company, which arranges P2P loans in addition to offering microloans, suffered a net loss of 193.74 million yuan over the same period a year ago.

The growth of online P2P loans in China has slowed in recent months as government policies aimed at deflating the sector are taking effect. But that has not fazed investors — at least for now. The line-up of new listings has been strong, and some of them have staged solid debuts.

A slew of Chinese online P2P lenders have been tapping offshore investor interest, especially in the U.S. In mid-October, Qudian Inc. staged this year’s fourth-biggest IPO in the U.S., although controversies over its lending and bad-loan collection practices tanked the shares by as much as 30% within a week. Another major P2P lender, Ppdai, rose only as much as 10% on its debut.

LexinFintech’s outstanding principal balance also grew strongly, to 15.92 billion yuan as of end-September from 7.13 billion yuan a year ago. On average, the loan balance of each customer rose to 5,902 yuan from 4,103 yuan during the same period.

Provision for credit loss also jumped as the company lent more. In the first nine months of 2017, such provision totaled 422.67 million yuan, up from 143.09 million yuan a year ago.