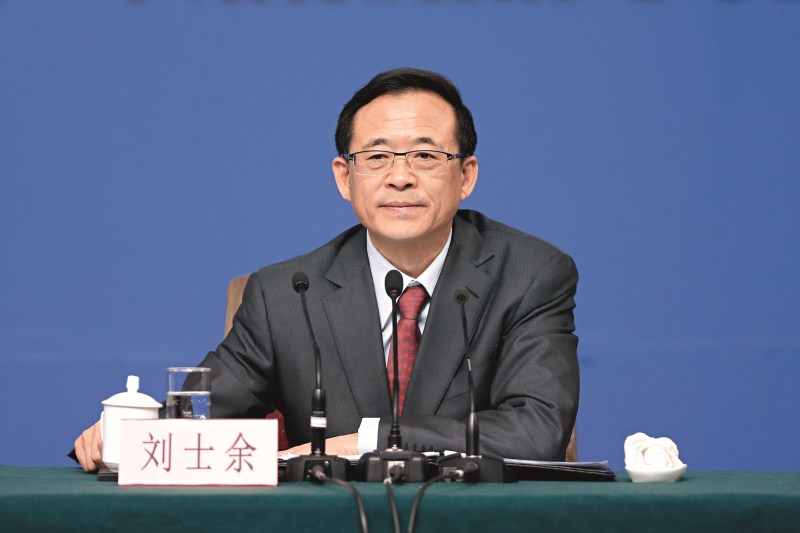 This new arrangement comes at a time when many of the 66 panelists are new to the role, and several previous panelists are being probed over bribery allegations.

Liu said such an arrangement will help guard against situations where an IPO is approved without due examination, as this jeopardizes the stability and health of the capital markets in China.

Unlike many developed economies, companies in China need to obtain regulatory approval if they plan to float shares on the country’s stock exchanges in Shanghai and Shenzhen.

In late September, the CSRC review committee was expanded to 66 representatives, up from 60, with 34 of its members coming from within the CSRC. New members include securities lawyers, brokers and regulators from various parts of the securities sector.

Since then, the CSRC has given the green light to fewer listing applications. On Nov. 7, the new committee approved only one IPO application, while the other five companies were rejected, citing suspected financial-data distortion and “unfair” transactions with connected parties. The approval rate, therefore, was only 44%, down from 64% in the previous committee meeting in late October. During the first half, the approval rate was 85%.

Wang Huimin, head of anti-corruption unit at the CSRC, reiterated the government’s uncompromising attitude towards fighting graft in the financial sector, saying the securities regulator has zero tolerance for such dishonesty, according to the same CSRC statement.