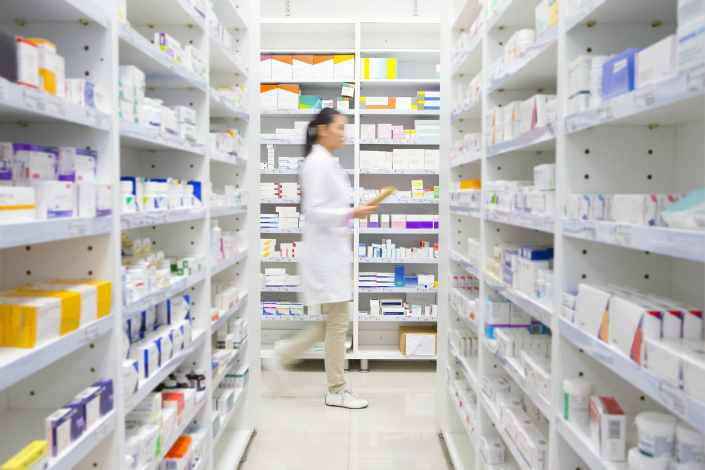 Gilead has previously reduced the price of costly Sovaldi when launching the drug in certain regions. For example, the company slashed the price by around 99% to get it into India. Photo: Visual China

Sovaldi, Gilead’s oral inhibitor for treatment of chronic hepatitis C virus infection, is available for those older than 12. The drug costs 58,980 yuan ($8,937) for a 12-week course in China, only one-fifth of its price in the U.S., according to Chinese financial media outlet Yicai.

There are at least 130 million people globally with chronic hepatitis C, according to the World Health Organization (WHO). In China, the figure is about 10 million, said Zhang Hong, director of the infectious-diseases department at Shaanxi Provincial People’s Hospital, the Shaanxi-based newspaper Chinese Business View reported.

A significant number of those who are chronically infected will eventually develop cirrhosis or liver cancer, according to the WHO.

China has long used old-generation therapies based on two drugs, interferon and ribavirin, which require weekly injections for up to 48 weeks and cure approximately half of treated patients. They are also known for their harsh side effects such as headaches and hair loss.

Another safer and more-effective group of drugs, known as direct anti-viral agents (DAAs), wasn’t widely recognized until 2013 when the U.S. Food and Drug Administration approved Gilead’s Sovaldi. Since then, it has been launched in 78 other countries before coming to China.

Gilead has previously reduced the price of costly Sovaldi when launching the drug in certain regions. For example, the company slashed the price by around 99% to get it into India.

Gilead is under pressure to export Sovaldi, as sales of its hepatitis C drugs — Sovaldi, Harvoni and Epclusa — declined 23% to $14.8 billion last year, “due to lower sales of Harvoni and Sovaldi,” the company said.

In the China market, Gilead is facing increasing challenges as other DAAs have in recent months been approved by the country’s drug authority. Those drugs either have hit the market or will soon hit the market, including two products by Bristol-Myers Squibb and a drug made by Johnson & Johnson.

“We will continue to cooperate with the government, doctors and health care organizations, bring more innovative products to China, make them more accessible and try to eliminate hepatitis C in the world,” said Luo Yongqing, general manager of Gilead China.

The company is also preparing to launch its two other hepatitis C drugs, Harvoni and Epclusa, in China.