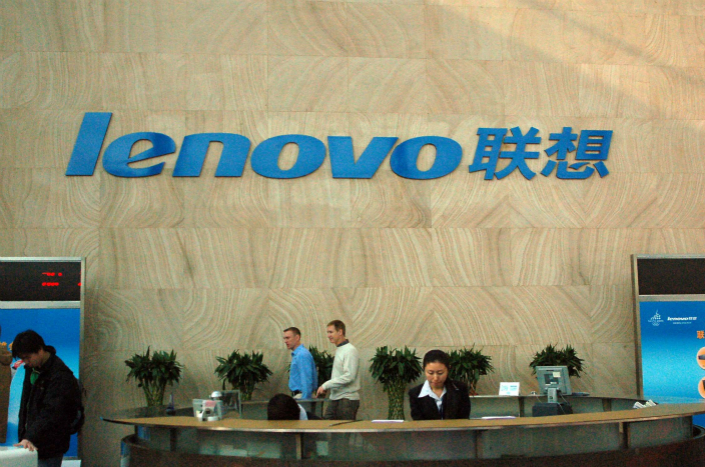 Lenovo, which was the world’s largest PC-maker until the second quarter of this year, has recently been selling off real estate assets while it struggles to boost profits. Photo: Visual China

Lenovo Group has sold a Wuhan research and development (R&D) facility to China New Town Development, the computer-maker’s latest disposal of a real estate asset this year amid lackluster earnings in its mobile phone and PC businesses.

Beijing-based Lenovo will sell 100% of its equity interest in Lenovo Mobile Communication Software (Wuhan) Ltd., a subsidiary whose main asset is the R&D facility, for 1.24 billion yuan ($187.78 million), the company said in a Hong Kong Stock Exchange filing on Tuesday.

The company established an industrial base in Wuhan in 2012, where it had planned to build R&D and production facilities. The Wuhan facility is still under construction, and is expected to be completed in 2018, according to the announcement. Lenovo did not specify which of the facilities on the industrial base is being sold.

The sale will “optimize the Company’s fixed assets and enhance the cash flow position of the company,” according to Lenovo’s announcement.

Lenovo, which was the world’s largest PC-maker until the second quarter of this year, has recently been selling off real estate assets while it struggles to boost profits.

The company, which built its reputation on its PC business, saw its PC sales fall 6% in the quarter ending in August.

In the second quarter of 2016, the company reported a slim profit, compared with a net loss a year earlier, thanks to its sale of a Beijing office building in the first quarter of 2016.

In March, the company sold 49% of a property joint venture, Chengdu Lian Chuang Rong Jin Investment Ltd., to a unit of Sunac China Holdings Ltd. for 1.6 billion yuan. Lenovo gained around HK$1.7 billion ($217.86 million) from the sale, pre-tax, according to the company.

The company has also made other attempts to revive its business, including a reorganization of its China unit, CEO Yang Yuanqing announced in May, after Lenovo reported its profit plunged 41%.