China to Dial Up Fledgling 5G Networks in 2018 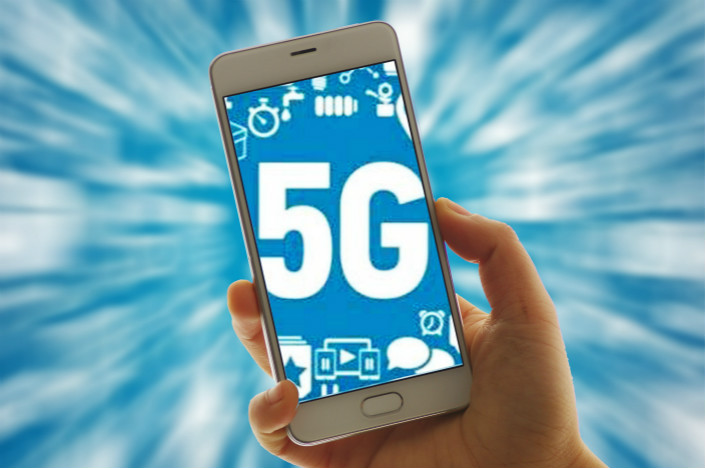 China's 5G development has shown that the country could be planning to launch commercial services by 2020, analysts say. This aggressive rollout, within a year or less of peers in major Western markets, would break sharply with the past, when China was typically at least two to four years behind. Photo: Visual China

China will start to set up fledgling fifth-generation (5G) wireless networks next year, the country’s state planner said, in the latest signal that Beijing intends to launch new high-speed data services in tandem with other major global markets.

The new year will see the country’s fledgling 5G network, which will eventually replace the current 4G service, start to take shape with rudimentary presences in at least five cities, the National Development and Reform Commission (NDRC) said on its website this week, as part of a broader plan for national telecommunications development in 2018.

Each city in the fledgling network will have at least 50 base stations focused on the most densely populated areas, and the state planner said the country should have a total of at least 500 individual devices able to use the service nationally. The document specifically pointed to the affluent Pearl River Delta area near Hong Kong, the Yangtze Delta around Shanghai and the Beijing-Tianjin-Hebei area in North China as three locations for the network’s early development.

The NDRC’s plan is the latest message that Beijing wants to be a leader in 5G services, which will facilitate data transfer rates of up to 100 megabytes per second in major metropolitan areas. Such speeds will boost efficiency for functions like video streaming and pave the way for a new generation of functions with big data requirements.

Last week saw two other similar signals of Beijing’s intent, including the telecommunications regulator’s announcement that it had officially launched the third stage of trials for 5G.

State broadcaster CCTV also reported that China’s three major wireless carriers, China Mobile, China Unicom and China Telecom, all plan to roll out initial 5G mobile networks next year and will scale up from there.

These moves indicate China could be planning to launch full commercial 5G service around 2020, according to research house Jefferies. Such an aggressive rollout, within a year or less of peers in major Western markets, would break sharply with the past, when China was typically at least two to four years behind.

Such delays were largely due to conservatism by the regulator, which wanted to wait for the technology to mature before making major investments usually totaling more than $100 billion by the nation’s big three carriers. But now China wants to have more say in developing such cutting-edge technologies, after becoming the world’s biggest wireless market and home to some of the world’s most valuable internet companies like Alibaba Group Holding Ltd. and Tencent Holdings Ltd.