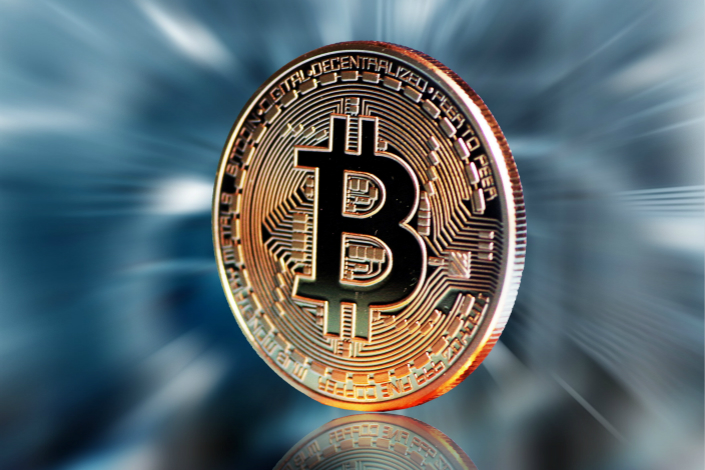 A separate SBI statement also on Thursday said the company plans to acquire a 30% equity stake in Huobi’s Japanese unit and 10% in its South Korean unit. Huobi will also acquire a 30% equity stake in SBI Virtual Currencies, the statement said, without disclosing the dollar value of either investment. The two companies also said they would cooperate in other areas including technology, know-how and human resources.

The news comes at a time when bitcoin price has seen a meteoric rise. Not only has the price of bitcoin grown by 17 times since the beginning of this year, the debut of the world’s first bitcoin futures on Monday Beijing time resulted in large surges that triggered the exchange’s circuit breaker mechanism.

Two trading halts were imposed after Bitcoin futures rose 10% and 20% on their debut on the Chicago Board of Exchange (CBOE). A two-minute halt follows a 10% swing in price and a five-minute halt comes after a 20% swing in price, according to exchange rules aimed at moderating volatility. Bitcoin futures reached $18,700 just before noon Beijing time, while the spot price hit a high of $16,900 around the same time, according to Bloomberg Data.

“They started looking for overseas opportunities a long time ago,” a person who participated in establishing overseas exchanges told Caixin.

“Shortly after the Sept. 8 announcement (which outlawed ICOs), we took two days to confirm the news, and then immediately started the application for overseas licenses. There were a lot of requirements, including 700-800 pages of A4 paper on banking details, for example,” the source told Caixin.

Japan has one of the most progressive policies on cryptocurrencies. The country recognized cryptocurrencies as legal tender in April and officially licensed its first batch of exchanges in September. Later, in early December, the country’s financial regulator authorized four more exchanges.

In terms of compliance on international exchanges, Japan and the U.S. stand out, an industry insider told Caixin. But the process for local banks to approve the opening of an exchange is very complicated in the U.S., the source said.

Many Japanese cryptocurrency exchanges that have acquired licenses from the government do not have prior experience, an industry insider told Caixin. Their plan is to come to China to buy technology; many discussions are already underway, he said

SBI Holdings announced in October it was investing in and developing an array of cryptocurrency businesses including exchange platforms, mining, rating information services, derivatives, hedge fund management, financing, remittance services and transaction and payment services. The company had planned to develop the businesses simultaneously to aid mutual evolution with the aim of creating “a new financial ecosystem based on cryptocurrencies,” according to a company presentation