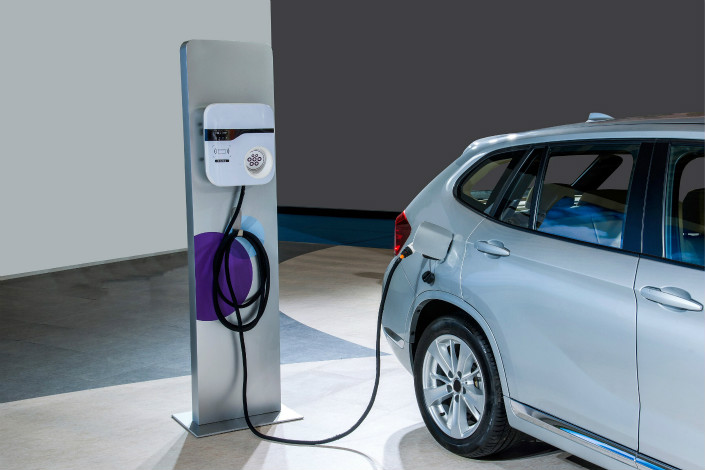 Local government subsidies for electric car producers will be completely phased out as early as next year, sources close to policymakers told Caixin.

China began providing such support to electric vehicle makers at both the national and local levels in 2010. After being granted a subsidy at the national level, carmakers have then been entitled to the same amount from local authorities.

But the system led to so-called “regional protectionism,” with local governments discriminating against companies from other cities, leading to situations in which products were priced differently in different locales.

As a result, the central government required local authorities to halve the size of their hand-outs in late 2016. One source told Caixin that the Beijing municipal government could become the first region to phase out its subsidies altogether.

Going forward, however, China will continue to favor vehicles with longer ranges and lower emissions through alternative policies, according to Lu Huaping, an assistant secretary of the China Association of Automobile Manufacturers (CAAM).

Amid the generous subsidies, China became the world’s largest electric vehicle market in 2015, in which more than 600,000 units were sold this year from January to November alone.

Numerous manufacturers — including those without relevant qualifications — have rushed into the sector to tap into the subsidies, which could mean a future production glut. In October, Chinese authorities said they began investigating overcapacity in the industry.

However, Lu of the CAAM said he was optimistic, given that demand from the car-sharing and car-rental industries is likely to be strong in coming years.

To continue its support for the development of electric cars, China has announced an industry-wide quota program, which will require automakers to produce a certain ratio of low- and zero-emission vehicles, starting from 2019.

Correction: An earlier version of this story misstated the year in which China's local electric vehicle subsidies will be eliminated.