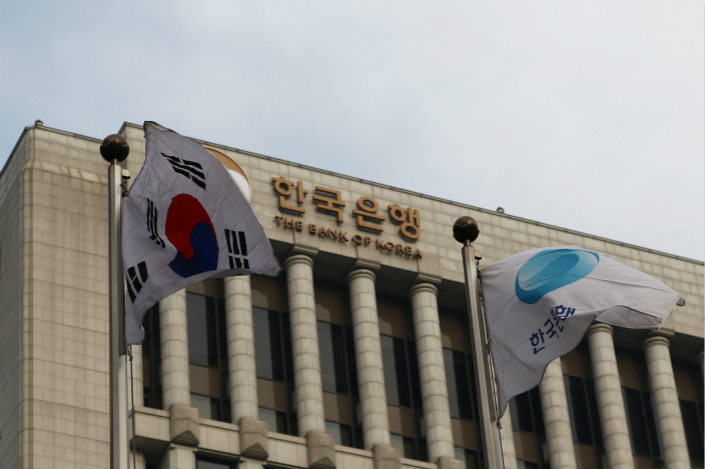 Seoul is the second Asian government, after Beijing, that has been proactively curbing the steroid-infused development of virtual currency in its own jurisdiction. After China banned initial coin offerings (ICOs) early September, South Korea soon followed with a similar ban, although it stopped short of outlawing bitcoin exchanges like China did.

The right set of regulations will nurture the virtual currency market, South Korea’s busiest exchange Bithumb told Reuters, adding that they welcomed measures that would help legitimize the market.

The proposed measures may be put up for voting in the legislature, but it would take at least half a year before they become law, Huobi Korea CEO Zhao Guofeng told Caixin.

Bitcoin is particularly popular in South Korea. The virtual coin is trading at a 15-25% premium on South Korean exchanges compared with exchanges elsewhere.

Media reports suggest the tighter measures also come on the heels of South Korea’s allegations of North Korean hackers being behind the bitcoin cyberattacks.

Youbit, a South Korean exchange operator, announced Tuesday it was shutting down after being hacked for the second time. Youbit said it lost 17% of its total assets during the latest attack. In April, nearly 4,000 bitcoins were stolen from the platform.

In an attack that began in February, billions of won worth of cryptocurrencies were stolen from accounts on South Korea’s largest exchange, Bithumb. South Korean intelligence recently gave evidence to prosecutors alleging North Korean hackers were behind the attack, which targeted Bithumb employees’ home computers, according to a report by the BBC.

On Friday, South Korea’s blockchain association unveiled self-regulatory measures to protect exchanges from hackers, including requiring 70% of crypto-holdings to be held offline.

The association also stipulated that each individual should only have one exchange account and that only exchanges holding at least 2 billion won ($1.8 million) in equity capital should be allowed to operate. The association plans to impose the rules from Jan. 1, though none of the requirements are legally binding.

Bitcoin trading in Korean won rose to 12% of world trade from less than 1% at the beginning of this year, according to the latest data from Cryptocompare. Trade in U.S. dollars still tops the list at 41%, with Japanese yen following closely at 31%.

Bitcoin prices stood at $19,000 on Tuesday morning in Beijing, after surging to a record high of $20,089 over the weekend, according to data provider CoinMarketCap.