For Money Market Funds, No More Rankings in China

By Aries Poon and Zhang Yu 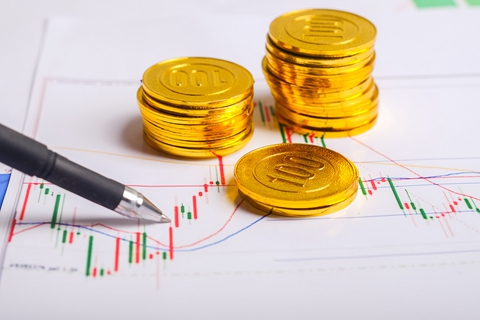 Regulators believe rankings of money market funds have created an incentive for fund managers to grow the size of their holdings as investors tend to flock to the biggest players. Photo: Visual China

A major industry body overseeing asset managers will no longer publish rankings for money market funds in China, the world’s second largest market for such funds after the U.S., as Beijing continues to try to restrain the ballooning industry.

Regulators believe rankings have created a strong incentive for fund managers to grow the size of their holdings, sometimes at the expense of taking on risk. Investors also tend to flock to the biggest players, fueling the already explosive growth of those funds.

China has been trying to contain the runaway growth of money market funds. In March, authorities asked all money market fund managers to set aside no less than 0.5% of their net assets as cash reserves as a buffer against potential bad debts. Although money market funds are always marketed as nearly risk-free investments, they could suffer a liquidity crunch on a systemic level in the case of an immense redemption during a crisis.

Under regulatory pressure, Yu’e Bao has been curbing its expansion over the past year. The fund’s manager — Tianhong Asset Management Co., majority-owned by Ant Financial — has repeatedly lowered the maximum amount of money investors can put in. It has ratcheted down the limit by 90% in three months, from 1 million yuan ($151,287) in May to 100,000 yuan in September.

Money market funds in China have grown so large that they now play a crucial role in financial stability, another industry executive said.

Caixin also found that some money market funds have initiated measures to encourage a more prudent expansion, especially with the approach of the ranking season at the end of the year.

“Adjusting the rankings’ criteria will help the industry put less emphasis on the size of money market funds and more on their capabilities to actively manage their funds,” said Jia Zhi, research manager of Tianxiang Investment Consulting Co.

Money market funds invest in bank deposits and short-term, highly rated securities such as government bonds and banks’ certificates of deposit. But unlike in the U.S., where such funds are not allowed to take on leverage, Chinese money market funds can increase the scale of their investments through debt financing, a situation that has come to concern regulators.