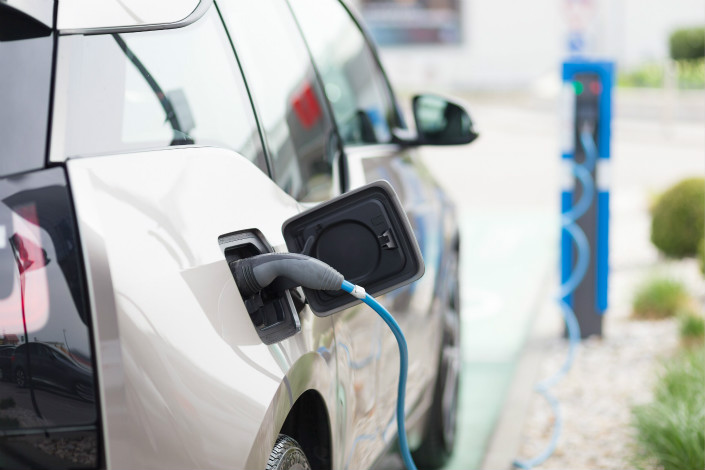 Chinese conglomerate Baoneng Group has spent 30 billion yuan ($4.6 billion) to build a new-energy vehicle industrial park in Guangzhou — the latest of the property and finance giant’s moves into the emerging sector.

Ground was broken Tuesday in the park, in the southern city’s Huangpu district. The 660,000-square-meter (163-acre) park will be used for the production of electric vehicles and car parts, as well as for research and logistics services. Upon completion, the park will be worth about 100 billion yuan, Baoneng said.

In recent years, Shenzhen-based Baoneng has sought rapid growth through the sale of universal life policies through its insurance arm, Foresea Life Insurance Co. Ltd. But Foresea was banned from selling such policies in December after it was found to be using proceeds associated with short-term insurance for long-term investments.

As part of the efforts to diversify its income channels, the company has ramped up efforts to enter the country’s policy-driven new-energy vehicle industry. Baoneng has set up 12 automobile subsidiaries just this year.

In October, Baoneng signed a 14-billion-yuan investment agreement with a district government in the city of Hangzhou to launch a new-energy vehicle development and production project.

Baoneng is among dozens of non-automobile companies that have entered the auto industry in recent years. A 2015 rule allows these companies to expand into the sector through the production of new-energy vehicles. The policy has encouraged several big names — including air-conditioning giant Gree Electric Appliances Inc., home-appliance maker Sichuan Changhong Electric Co. Ltd., and telecom developer ZTE Corp. — to enter the industry.