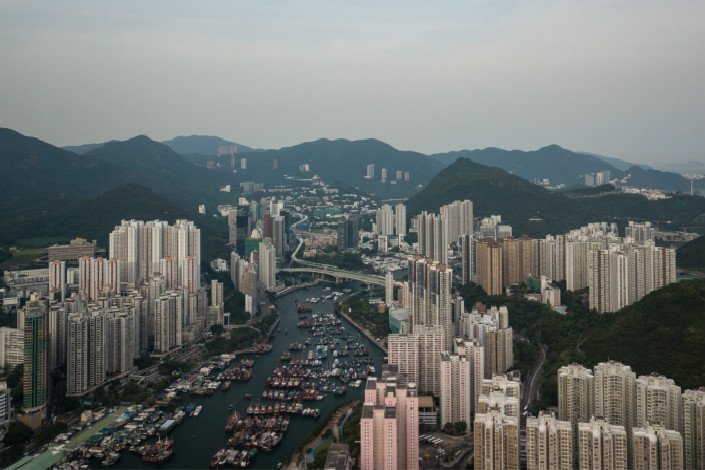 Hong Kong’s government has fetched 51% more from land sales this year, with Chinese mainland buyers paying some of the highest prices.

As of Thursday, HK$128.3 billion ($16.41 billion) of revenue has been made from land sold in Hong Kong this year, up from HK$84.7 billion over all of 2016, according to the special administrative region’s Lands Department. Thursday’s figure does not include revenues from the auction of two parcels of land that have not closed.

Nineteen parcels of land were sold this year, and six of them were won by bids backed by mainland Chinese companies or consortiums that included Chinese investors, according to the Lands Department data.

Additionally, Hong Kong property prices have risen for several years in a row, so developers still believe there is room for profit, even at such high prices, Liu said.